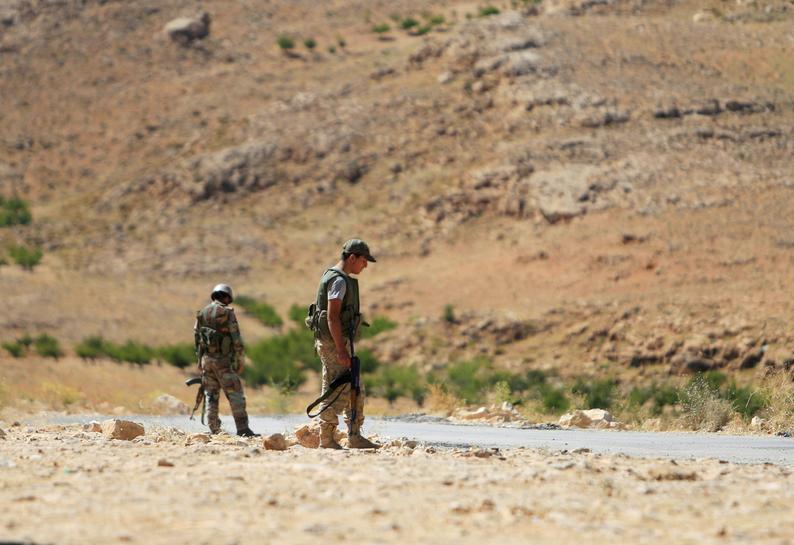 BEIRUT (Reuters) – The leader of Lebanon’s Hezbollah said on Sunday the administration of U.S. President Donald Trump had no way to harm it, dismissing U.S. sanctions and threats targeting his Iran-backed group.

Sayyed Hassan Nasrallah, speaking in a televised address to mark the 11th anniversary of the end of the 2006 war with Israel, said the U.S. administration had no means “to damage the strength of the resistance”.

Trump last month called Hezbollah “a menace” to the Lebanese people and to the entire region.

U.S. lawmakers last month introduced legislation seeking to increase sanctions on Hezbollah by further restricting its ability to raise money and recruit and by increasing pressure on banks that do business with it.