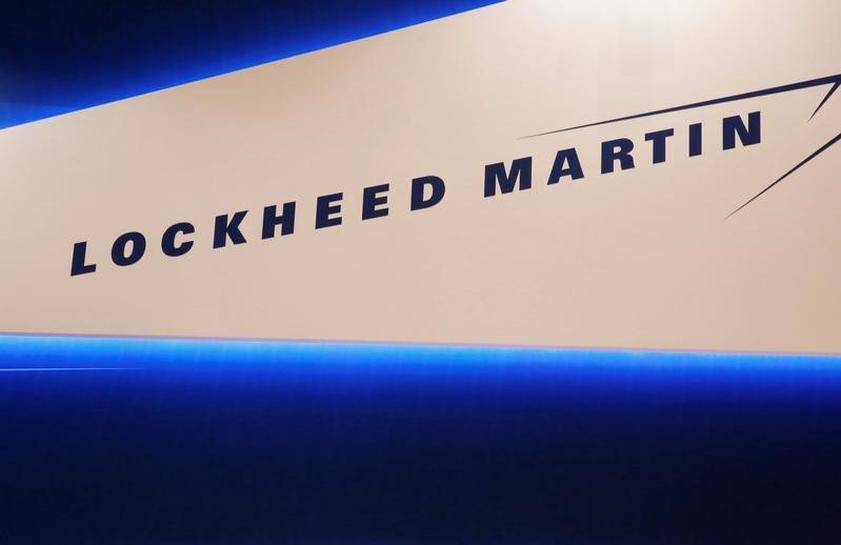 The U.S. military often relies on outside contractors to perform support services including logistics at warehouses and depots as well as maintenance, modifications and repairs on equipment like airplanes and vehicles.

The contract will support the Army’s Green Berets, Rangers as well as Navy SEALs, the U.S. Department of Defense said in a statement.

The 10-year award will extend Lockheed Martin’s current support contract which was set to expire in September 2018.

The Pentagon said multiple companies competed for the contract.