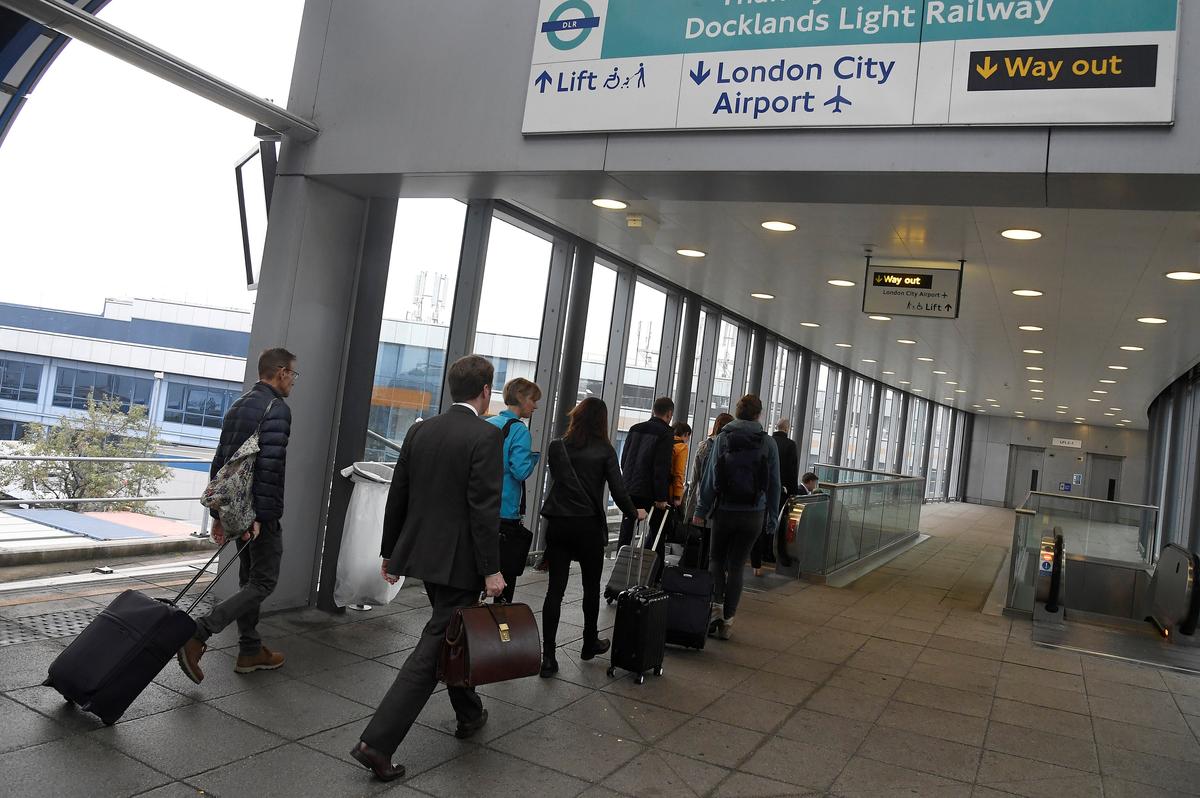 LONDON (Reuters) – All flights to and from London’s City Airport were cancelled on Monday after an unexploded World War Two bomb was found in the River Thames at George V Dock, the airport said.

Police said the ordnance was found during work at the airport on Sunday and they set up a 200-metre exclusion zone.

The Metropolitan Police said properties within the exclusion zone had been evacuated and a number of roads were cordoned off.

Robert Sinclair, CEO of London City Airport, the city’s fifth biggest and the most central, said: “The airport is cooperating fully with the Met Police and Royal Navy and working hard to safely remove the device and resolve the situation as quickly as possible.”

British Airways said it was trying to minimise disruption for passengers after the airport’s closure.

“We are rebooking customers due to travel today onto alternative flights or offering refunds for those who no longer wish to travel,” the airline said in a statement.

Reporting by Alistair Smout in London and Abinaya Vijayaraghavan in Bengaluru; Editing by Janet Lawrence