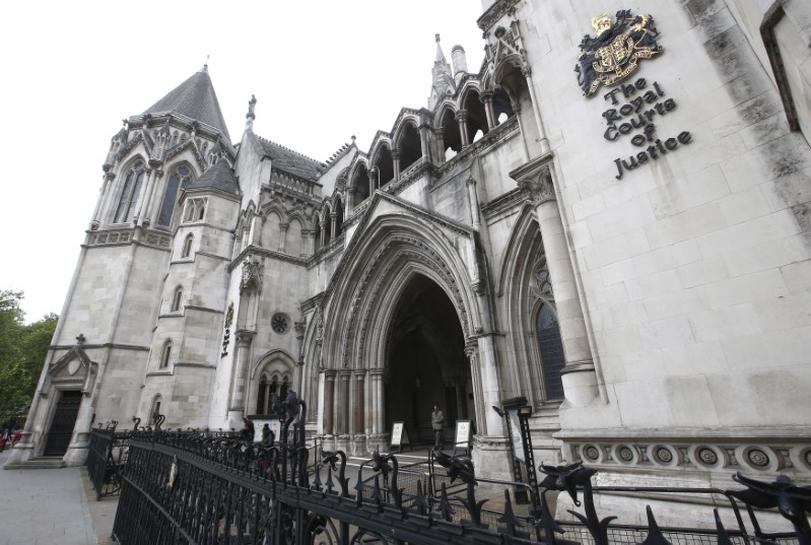 LONDON London’s High Court rejected on Monday a claim by campaigners that Britain’s multi-billion-pound arms sales to Saudi Arabia should be halted because they were being used in Yemen in violation of international humanitarian law.

The Campaign Against Arms Trade (CAAT) had sought an order to block export licences for British-made bombs, fighter jets and other munitions which it said the Saudi-led Arab coalition was using in a campaign against Iranian-backed Houthis in Yemen’s civil war.

An annual report by U.N. experts who monitor sanctions and the conflict in Yemen, seen by Reuters in January, said the Saudi-led coalition acting in support of the Yemeni government had carried out attacks that “may amount to war crimes”, accusations that Riyadh rejects.

CAAT had been seeking a judicial review over the government’s decision to allow arms exports to continue to Saudi Arabia, a major customer for British defence companies and an important British ally in countering terrorism.

“The claimant’s claim for judicial review is dismissed,” the High Court judgement said.

The court said there had been extensive political and military engagement with Saudi Arabia regarding the conduct of operations in Yemen and the Saudis had “sought positively to address concerns about International Humanitarian Law”.

CAAT said it would appeal against the decision.

“This is a very disappointing verdict,” Andrew Smith of CAAT said in a statement.

“If this verdict is upheld then it will be seen as a green light for government to continue arming and supporting brutal dictatorships and human rights abusers like Saudi Arabia that have shown a blatant disregard for international humanitarian law.”

Tuas fire: The explosive danger of potato powder, sugar, flour and other dust particles
Myanmar maid’s death: MOM reviewing how doctors report potential abuse
Charging of Politicians For ‘Subversion’ in Hong Kong Sparks International Outcry
Air quality hits unhealthy levels in northern part of Singapore
Commentary: When and what to buy? At what age? Investing for retirement in a COVID-19 economy