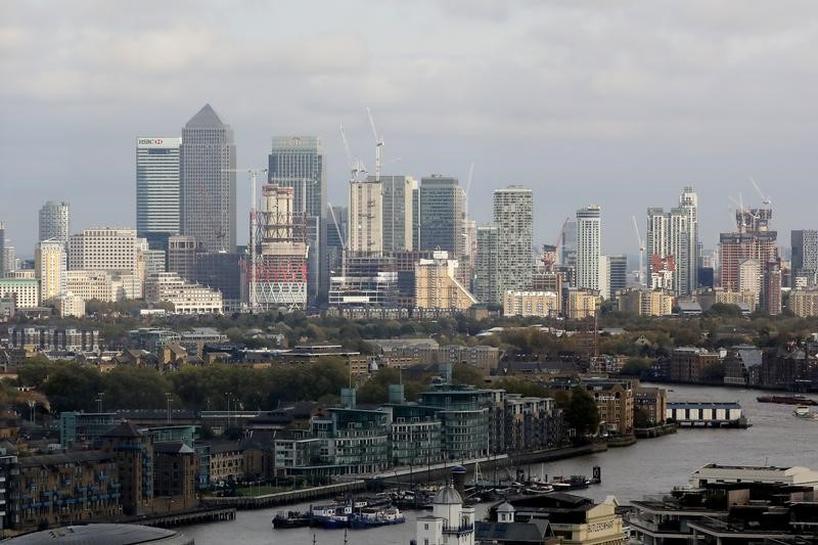 DUBLIN (Reuters) – Brexit has prompted some London law firms to follow banks in examining a move to Ireland, the country’s chief promoter told Reuters, posing a threat to one of London’s biggest money spinners.

The talks with Irish officials come amid heightened nervousness about Britain’s future relations with the European Union due to acrimonious divorce negotiations.

Many international contracts in finance are written in English law, but lawyers say enforcing them in the European Union will become harder after Britain leaves.

That, in turn, has led lawyers to consider Ireland as an alternative, giving a boost to Dublin, dubbed by lobbyists as ‘Canary Dwarf’ because of its ambitions to attract business from London’s Canary Wharf.

“Other sectors … that initially adopted a ‘wait and see approach’ have now awoken to Brexit and legal firms in the UK are now looking at Ireland,” said Kieran O‘Donoghue, head of International Financial Services at IDA Ireland, which is responsible for foreign investment into the country.

Stuart Gilhooly, president of the Law Society of Ireland, said roughly 1,200 lawyers in the United Kingdom had registered in Ireland since the Brexit vote and 230 had taken the further step of getting a certificate to practice.

Although Gilhooly believes most do not intend to move, some firms have announced their interest.

Simmons & Simmons, a law firm set up in the City of London financial district more than a century ago, said it intended to open an office in Dublin to deal with customers including investment managers and hedge funds.

“There are other opportunities in Ireland in financial institutions,” said Jeremy Hoyland, managing partner at the firm.

“That is obviously an area where Ireland has not been a focus for us but post-Brexit, there is clearly going to be more activity in Ireland.”

DLA Piper, an international law firm, said it was examining its options, referring to the prospect of setting up an office in Ireland.

Although few moves have yet taken place, such thinking highlights the danger that London’s legal services sector, which lobby group CityUK estimates generated more than 25 billion pounds ($33 billion) in 2015, could splinter along with the financial industry when Britain quits the EU in March 2019.

Ireland’s appeal is based chiefly on its use of a common law legal system, copying that of Britain, which lawyers said would be easier to switch to for international groups that now use London courts and lawyers.

Dublin was also given a boost by the decision of an industry group, the International Swaps and Derivatives Association (ISDA), to examine writing contracts for the multi-trillion dollar derivatives sector in Irish and French law due to Brexit.

“The ISDA thing is massive when you think of the sheer value of transactions,” said Paul McGarry of Ireland’s Bar Council, which represents barristers, adding the country’s commercial court could grow rapidly to cope with new demand.

“We have a very efficient commercial court. It has plenty of capacity to increase.”

1.8 million people in Singapore have received at least one dose of COVID-19 vaccine
Interview: ‘The Seeds May Survive or They May Die’
COVID-19: Changi Airport to segregate flight arrivals from high-risk countries, regions
Japanese journalist to be deported from Myanmar
6 building owners charged under Fire Safety Act for occupying premises without valid fire certificate