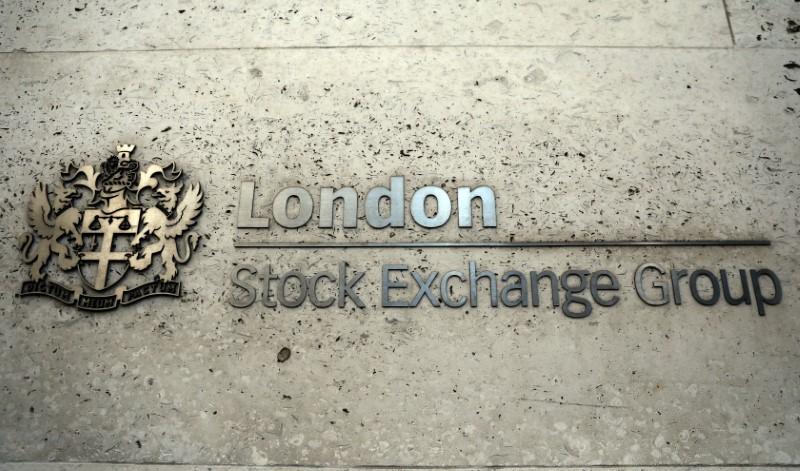 Money raised from the exchange’s listings was up 164 percent compared to 5.7 billion pounds in 2016, the LSE said in a statement on Friday.

It added that 20 North American companies chose London for their listing, including Dallas-based oil and gas company Kosmos Energy (KOS.L).

London has seen a pick-up in listings this year after uncertainty around Britain’s future outside of the EU single market in 2016 dampened investor confidence and caused a number of initial public offerings (IPO) to be postponed or canceled.

“Despite the debates about Brexit, London’s highly global, deep and liquid capital markets continue to be the ideal partner for funding the world’s growth,” Chief Executive Officer Nikhil Rathi said.

“It is particularly significant that the number of international listings in London is up, with North American listings up nearly seven-fold on last year,” Rathi said.

However, the average share performance of newly listed companies in 2017 was down 34 percent year on year, the LSE said.

Broadcasting masts company Arqiva abandoned plans to raise 1.5 billion pounds and business services firm TMF scrapped a planned float of up to 1.3 billion pounds in favor of an outright sale to a private equity firm.

Thailand says US$1 billion drug bust was a ‘misunderstanding’
India summons Pakistani diplomat over Kashmir gun battle
Australian Open ‘likely’ to be delayed by 2 weeks
US Navy admiral makes unannounced visit to Taiwan, sources say
Commentary: How COVID-19 has forced employers to be more human – and rewards them in the process