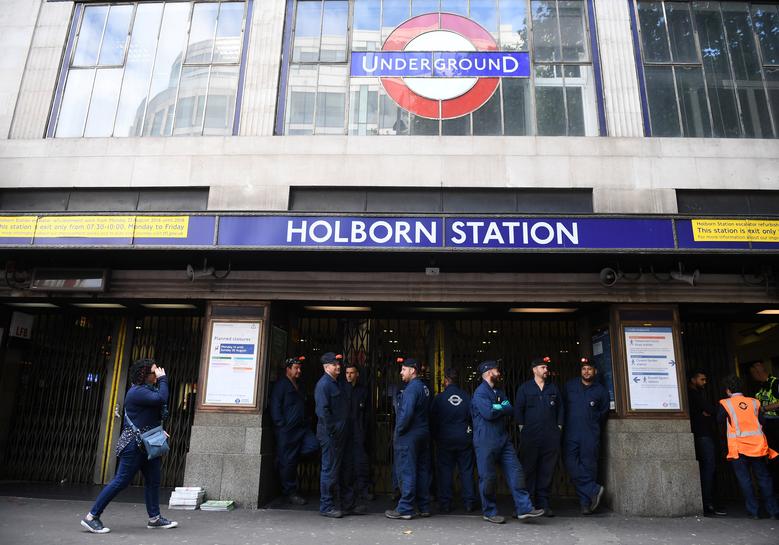 The fire service said it had sent two fire engines and 10 firefighters to the station.

“It was an overheated compressor on a train not a fire,” London Fire Brigade said a statement.

A witness on a train at the station said smoke filled one of the carriages.

“There was a fire alert on a westbound Central line train,” a spokesman for London’s transport operator said. “We are investigating the cause.”

The fire service said it dealt with the incident in under 50 minutes.