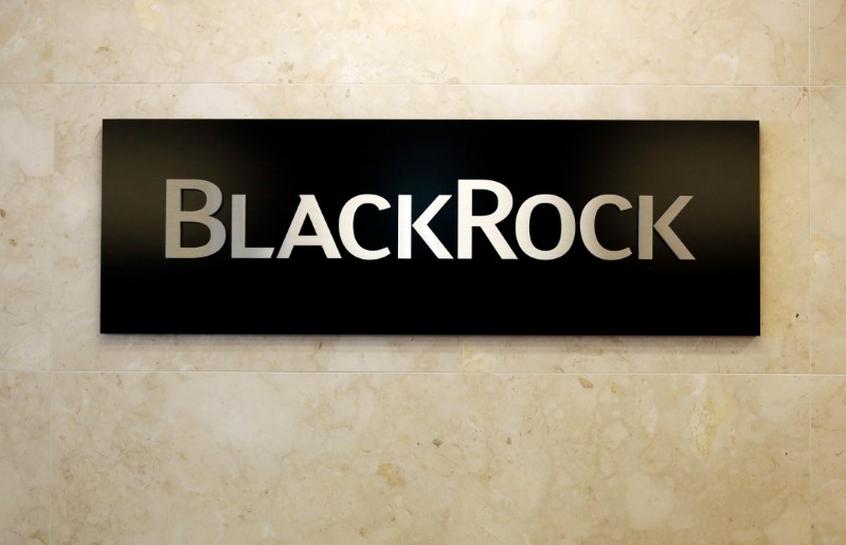 The New York-based company’s largely index-tracking iShares exchange-traded funds have been growing at a record pace, pulling in a record $74 billion during the most recent quarter, up from $16 billion a year earlier.

Investors of all types have been scooping up the funds and fleeing more expensive products as a way to access the market. Fees have raced toward zero on some products as BlackRock faces competition from asset managers offering ETFs at or near their cost of managing them.

Fast asset-gathering helped push BlackRock’s assets under management to nearly $5.7 trillion, while revenue gained 6 percent to $2.97 billion and earnings per share rose 10 percent to $5.22, or $5.24 after adjusting for non-recurring items and charges that do not affect the company’s value.

That missed Wall Street analysts’ average target of $5.40 per share and $3.02 billion revenue forecast, and the company itself acknowledged fees were lighter due to “previously announced pricing changes.”

BlackRock has cut some fees on funds in a competitive bid to win business when investors move money. Wells Fargo & Co analyst Christopher Harris said in a note that the decline in fees was a “negative surprise.”

But Chief Executive Larry Fink told Reuters that revenues were lighter in part because “episodic” performance fees that some high-fee funds get when they beat their targets were lower.

“When you think about where we’re taking the firm we’re very happy.”

BlackRock’s net income rose 8.6 percent to $857 million. The company’s shares were marginally down in premarket trading on Monday. The stock closed at $438.34 on Friday.