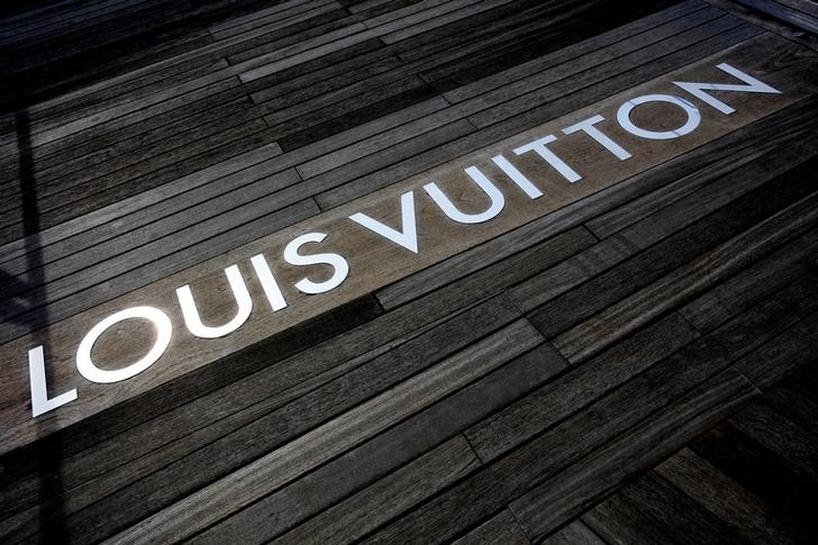 Payments can be made via UnionPay, Alipay and WeChat, the statement said.

It is the 11th e-commerce market for Vuitton since it launched its first site in France in 2005.