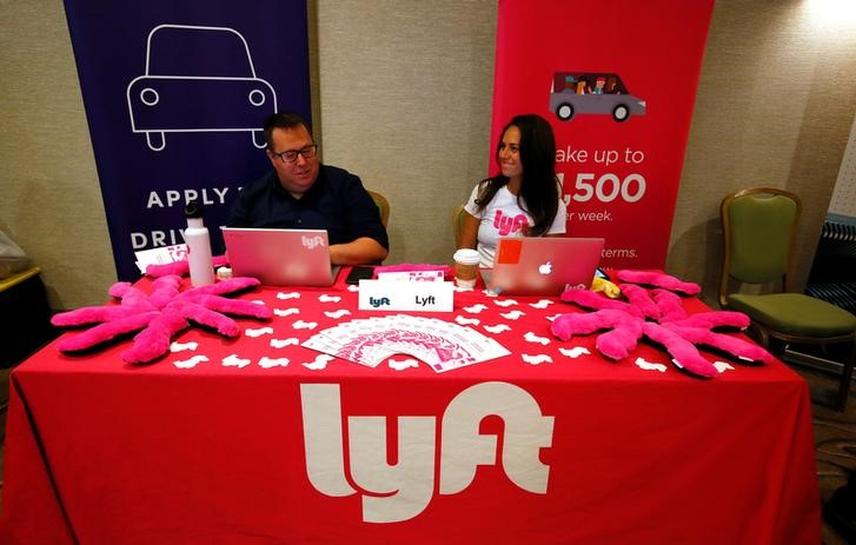 The executives said on Thursday the company would soon open a facility in Palo Alto, California, that would eventually be staffed by “several hundred” engineers. Lyft engineers will collaborate there with autonomous vehicle experts from other companies to build self-driving systems.

“We are putting down the accelerator significantly on investment on this,” Raj Kapoor, chief strategy officer for Lyft, told reporters at its San Francisco headquarters.

The move marks a striking strategy change for Lyft, which said previously it would leave the building of self-driving systems to others while allowing partners to test their autonomous cars in Lyft’s ride-hailing network.

The company, which will not be manufacturing the actual cars, offered no time line for its self-driving ambitions. Executives said Lyft would share data from its self-driving efforts with other companies joining the collaboration.

Lyft does not have a permit to test autonomous cars in California, according to the state Department of Motor Vehicles. The company plans to launch a pilot with Nutonomy in Boston by year-end.

Recruiters for Lyft wait for the opening of a job fair in Golden, Colorado, June 7, 2017.Rick Wilking

Building autonomous driving systems is a complicated and expensive endeavor, and brings a new layer of complexity to Lyft. Unlike its far larger rival, Uber Technologies Inc, which has tackled everything from food delivery to flying cars, and expanded overseas, Lyft has operated strictly as a ride service for people in the United States.

Lyft’s 700,000 drivers complete more than 200 million rides and 1.2 billion miles (1.9 billion km) a year in the 350 cities where it operates, which executives said gave the company detailed knowledge of traffic patterns, bridges, construction and other roadway data critical for building autonomous systems.

“The one thing that is very, very key is the scale that we have,” said Luc Vincent, vice president of engineering.

None of those miles have been driven with autonomous technology, experts point out, meaning Lyft will be starting from scratch in a business where Waymo, Tesla and Uber have been operating for years.

“It does still take a lot to do this, even if there is lots off-the-shelf technology, to engineer them together and create systems and put them in a vehicle,” said Jeremy Carlson, an automotive analyst at IHS Markit.

Lyft’s new push comes as Uber is facing a lawsuit from Waymo over alleged theft of trade secrets relating to self-driving technology designs.

Lyft in April raised $600 million in new funding. The company has begun preparations for an initial public offering, sources close to the company told Reuters.