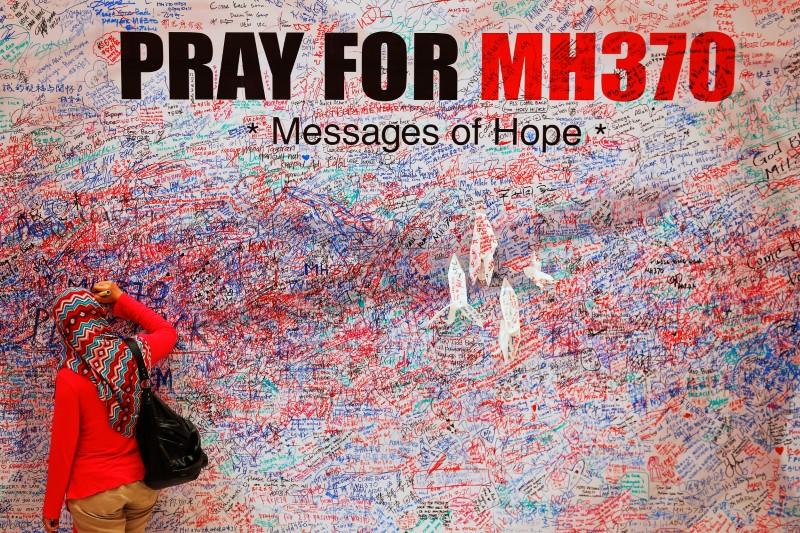 KUALA LUMPUR (Reuters) – Malaysia signed a deal on Wednesday to pay a U.S. seabed exploration firm up to $50 million if it finds the missing Malaysia Airlines aircraft MH370 in a new search area in the Southern Indian ocean.

The disappearance of the aircraft en route from Kuala Lumpur to Beijing in March 2014 with 239 people aboard ranks among the world’s greatest aviation mysteries.

Australia, China and Malaysia ended a fruitless A$200-million ($157 million) search of an area of 120,000 sq. km in January last year, despite investigators urging the search be extended to a 25,000-square-km area further to the north.

Malaysian Transport Minister Liow Tiong Lai said a Houston-based private firm, Ocean Infinity, would search for MH370 in that 25,000-sq-km priority area on a “no-cure, no-fee” basis, meaning it will only get paid if it finds the plane.

The search is expected to be completed within 90 days, he told a news conference.

“As we speak, the vessel, Seabed Constructor, is on her way to the search area, taking advantage of favorable weather conditions in the South Indian ocean,” Liow said in a statement.

The vessel will have 65 crew, including two government representatives drawn from the Malaysian navy.

Ocean Infinity’s priority is to locate the wreckage or the black box recorders – flight and cockpit recorders – or both, and present credible evidence to confirm their location, Liow added.

The MH370 debris could furnish clues to events on board before the aircraft crashed. There have been competing theories that it suffered mechanical failure or was intentionally flown off course.

Investigators believe someone may have deliberately switched off the plane’s transponder before diverting it thousands of miles out over the Indian Ocean.

At least three pieces of aircraft debris collected from sites on Indian Ocean islands and along Africa’s east coast have been confirmed as being from the missing plane.