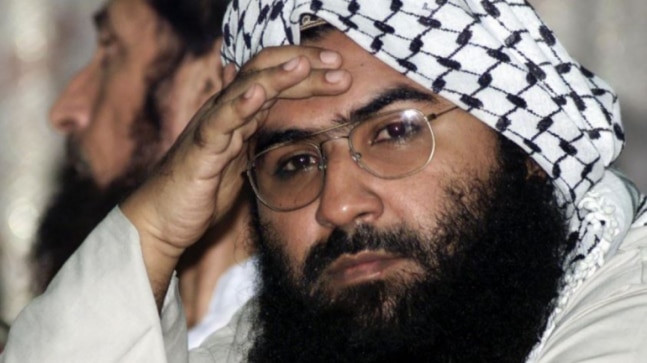 According to sources, Hammad Azhar stated that the administration could not file a First Investigation Report (FIR) against Masood Azhar as he has apparently gone missing.

However, many find it suspicious that Pakistan’s claim comes right before the crucial FATF meeting, which will decide whether Pakistan has followed FATF’s recommended guidelines on curbing money laundering and terror financing.

Getting a positive review is Pakistan’s only way to get its name cleared from the FATF’s grey list.

Masood Azhar was taken into custody by the Pakistani authorities after it assured investigation into the Pulwama attack.

However, Pakistan maintained that no actionable evidence was found against Masood Azhar to keep him in custody.

Reports suggested that Masood Azhar was seriously unwell and was going through dialysis on a daily basis.

However, the latest statement of Pakistan’s minister has raised serious questions over Islamabad’s performance and analysts believe that the claim may affect FATF’s assessment as well.

Only 479 days to go: Tokyo resets the clock on Olympics
Taiwan ‘Capable and Willing’ to Cooperate on Coronavirus, Despite WHO Slight
All those home quarantined in state need to send selfies to govt every hour: Karnataka Minister
Deaths, intubations swamp New Orleans doctors in coronavirus surge
Trump hopes U.S. sport can resume soon, wants fans ‘back in arenas’