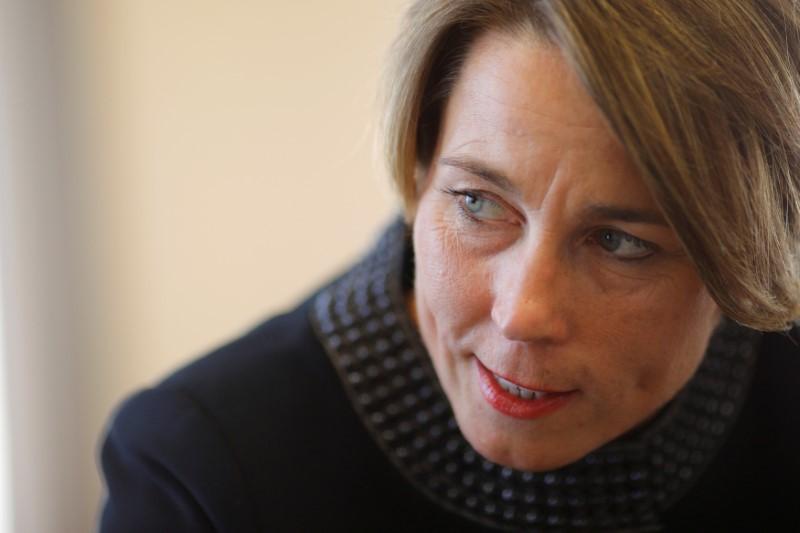 BOSTON (Reuters) – Massachusetts’ attorney general may move forward with a lawsuit claiming that one of the largest student loan servicers in the United States has engaged in practices that have undermined a federal debt forgiveness program, a state court judge has ruled.

PHEAA had argued that as a quasi-governmental agency originally established by the state of Pennsylvania to provide student loans to its residents, it enjoyed sovereign immunity that protects it from being sued.

But Salinger noted that a federal appeals court in Virginia in 2015 had in a different case concluded that PHEAA did not enjoy the same immunity as Pennsylvania from being sued for damages.

“The doctrine of issue preclusion bars PHEAA from relitigating this issue yet again,” Salinger wrote.

The Boston judge also rejected PHEAA’s contention that the lawsuit could not proceed because Healey had not also sued the U.S. Department of Education, which retained the Harrisburg, Pennsylvania-based agency to service federal student loans.

PHEAA had noted the U.S. Justice Department, on the Education Department’s behalf, in January filed papers arguing that to the extent state law claims asserted by Healey, a Democrat, conflicted with federal law, they were preempted.

Salinger, though, said the Justice Department’s position “is much narrower than it may appear at first blush,” as it did not actually contend Healey’s claims were indeed preempted or that any of PHEAA’s alleged misconduct was allowed under federal law.

PHEAA did not immediately respond to requests for comment.

In August, Healey sued PHEAA, which does business as FedLoan Servicing and manages over a fourth of the nation’s $1.4 trillion student loan debt on behalf of various lenders.

The lawsuit accused PHEAA of deceptive practices that caused public servants to lose benefits and financial assistance under two federal programs, including one that forgives student loans after about 10 years of public-service work.

That program is the Public Service Loan Forgiveness. The other is the Teacher Education Assistance for College and Higher Education Grant program, which provides grants to borrowers pursuing teaching careers in low-income schools for at least four years.

Reporting by Nate Raymond in Boston; editing by Chizu Nomiyama and Susan Thomas