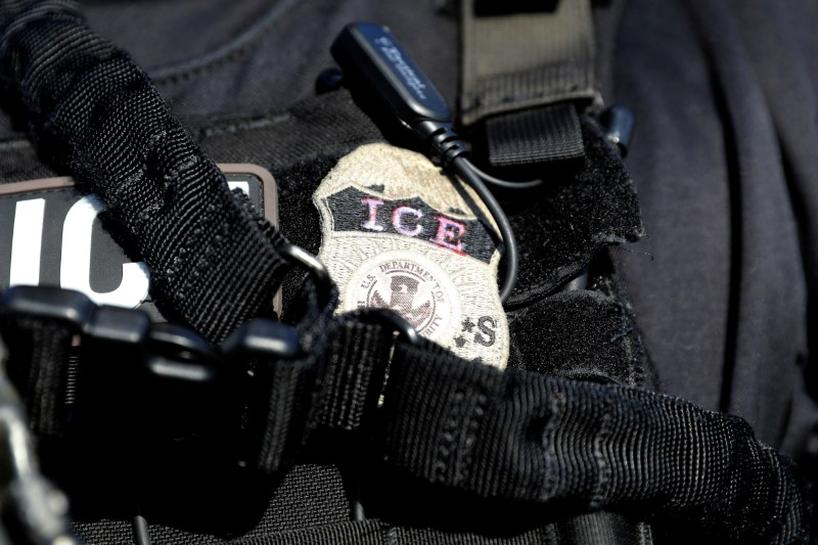 BOSTON (Reuters) – Massachusetts police do not have the authority to detain illegal immigrants solely to buy time for federal law enforcement officials to take them into custody, the state’s top court ruled on Monday.

The decision amounts to a rejection of requests by the federal Immigration and Customs Enforcement agency for courts and law enforcement agencies to hold illegal immigrants facing civil deportation orders in custody for up to 48 hours after their cases are resolved.

The Supreme Judicial Court ruled that doing so amounts to a fresh arrest of the person that is not authorized by state law.

“Massachusetts law provides no authority for Massachusetts court officers to arrest and hold an individual solely on the basis of a Federal civil immigration detainer, beyond the time that the individual would otherwise be entitled to be released from State custody,” the court wrote in its decision.

The case focused on Sreynuon Lunn from Cambodia. Federal officials said he entered the United States as a refugee in 1985 and was ordered deported to Cambodia in 2008 after a series of criminal convictions. Cambodia declined to accept him and he was released.

Lunn was arrested in Boston last year on an unarmed robbery charge and ordered released in February after prosecutors failed to present a case.

Federal ICE officials took him into custody while he remained in his holding cell, an event that made his case moot. The court agreed to hear the case on the premise that cooperation between law enforcement in the state and ICE officials would come up again.

Attorneys for Lunn and the state had largely agreed that Massachusetts lacked the authority to enforce the detainer requests.

U.S. President Donald Trump has made cracking down on illegal immigration a top priority of his administration.

The American Civil Liberties Union of Massachusetts praised the decision.

“This court decision sets an important precedent that we are a country that upholds the constitution and the rule of law,” the group’s executive director, Carol Rose, said in a statement. “At a time when the Trump administration is pushing aggressive and discriminatory immigration enforcement policies, Massachusetts is leading nationwide efforts by limiting how state and local law enforcement assist.”

Officials for the state and ICE did not immediately respond to requests for comment.