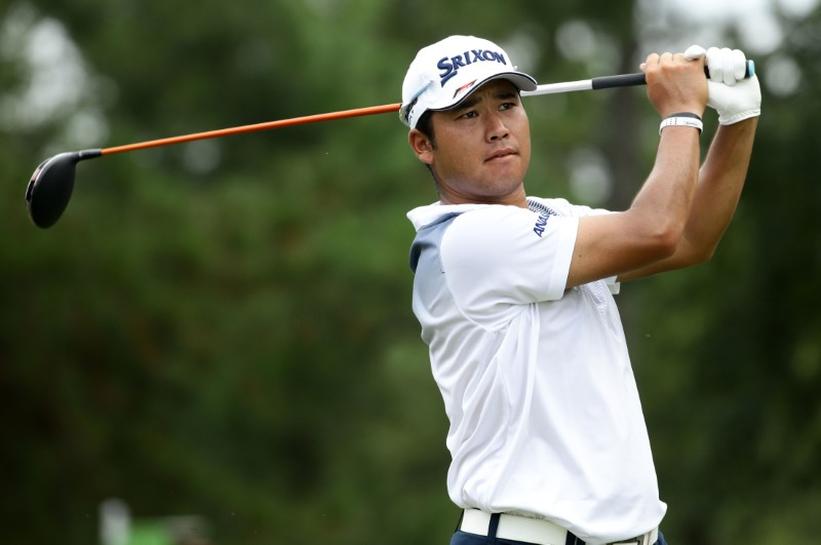 CHARLOTTE, North Carolina (Reuters) – Hideki Matsuyama announced on Monday that he has been married since January and is now a father, news which caught Japanese media and fans by surprise.

Though numerous Japanese reporters follow Matsuyama every second of the day that he spends on a golf course, the world number two was able to keep his nuptials and fatherhood under wraps for months.

He said in a statement his child, a girl, was born in July, but did not reveal details of the identity of his wife.

Matsuyama announced the news only hours after falling short in his quest to become the first Japanese man to win a major championship.

Leading with nine holes to play at the PGA Championship at Quail Hollow on Sunday, he had three consecutive bogeys on the back nine and finished equal fifth behind winner Justin Thomas.

Matsuyama, 25, is one of the most popular sports figures in Japan.

Reporting by Andrew Both; Editing by Ken Ferris