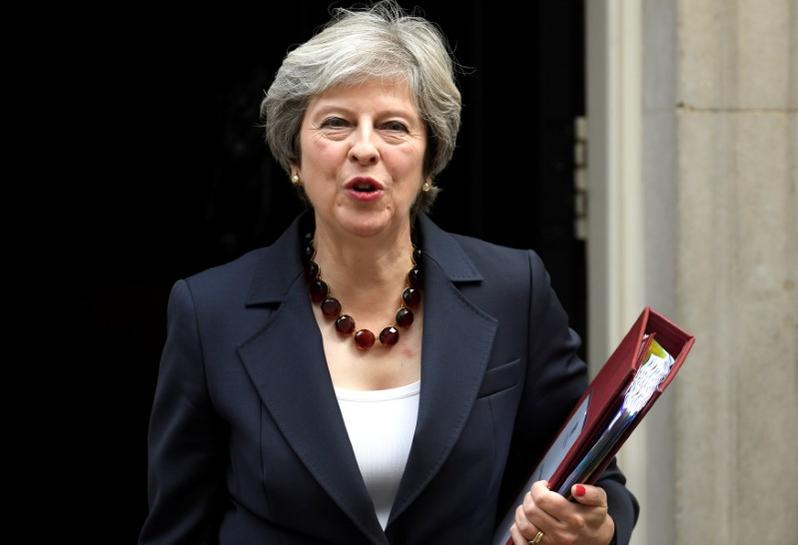 LONDON (Reuters) – British Prime Minister Theresa May appointed on Friday a former member of the European Parliament to represent her government on Brexit in parliament’s upper chamber following the resignation of the incumbent on medical grounds.

The Brexit department announced Martin Callanan had been appointed Minister of State at the Department for Exiting the European Union, replacing Joyce Anelay who had held the role since June this year.

“I‘m delighted to welcome Lord Callanan to the Department — he brings with him a wealth of experience in Brussels and a proven ability in political leadership,” said Brexit minister David Davis.

Callanan will have a key role in marshalling Brexit legislation through the unelected upper chamber, in which May’s Conservative Party does not have a majority. He had previously spent 15 years as an MEP and also worked in the transport department.

In a resignation letter to May, Anelay said the worsening of an injury she sustained in 2015 had forced her decision to resign. She praised the work of the government in preparing for Brexit and said she was certain the negotiations would be successful.