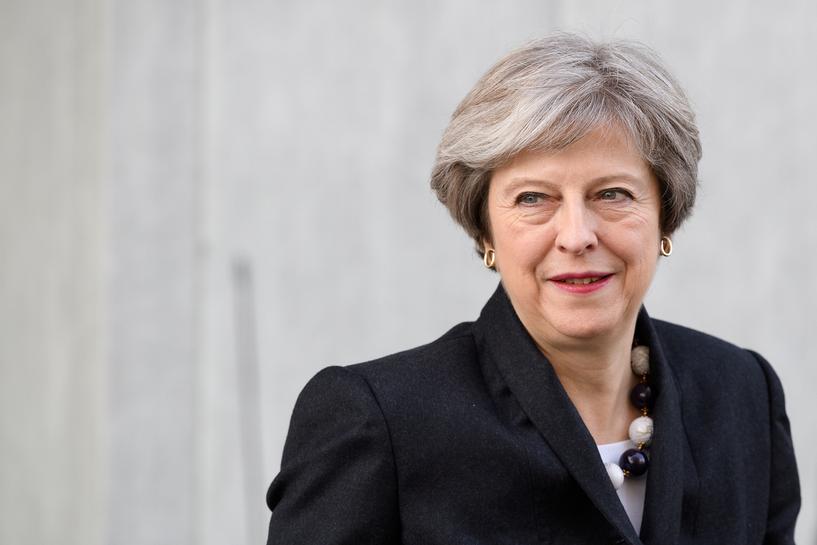 LONDON (Reuters) – Prime Minister Theresa May met with senior members of her ministerial team on Monday to discuss their response to European Union demands for more detail on how much Britain is willing to pay as part of its Brexit divorce package.

The EU told May on Friday that there was more work to be done to unlock the Brexit talks, repeating its early December deadline for her to flesh out Britain’s opening offer on the financial settlement — thought to be worth around 20 billion euros (£17.72 billion).

May met with ministers amid expectations that she will offer the EU more than she committed to during a speech in Florence in September which failed to provide a meaningful breakthrough in the stalled negotiations.

Despite growing pressure from businesses to show she can drive talks onto the subject of future trading relations with the EU, May’s office gave little away as to the conclusions of Monday’s meeting.

“It remains our position that nothing’s agreed until everything’s agreed in negotiations with the EU,” a source from May’s office said. “As the Prime Minister said this morning, the UK and the EU should step forward together.”

Media reports said the ministers had agreed to make an offer which would increase the value of May’s existing commitment but gave no specific details. The BBC reported that no specific amounts had been discussed during the meeting.

May has repeatedly signalled that she will increase an initial offer that is thought to be worth about a third of what Brussels wants.

But, wary of the need to keep the peace in her Conservative Party, which has a powerful faction insisting Britain should be paying the minimum possible to the EU and using the cash offer to leverage better exit terms, May has avoided publicly discussing any figure.

Instead, she has said Britain will meet its financial obligations to the bloc — a commitment which remains wide open to interpretation.

Finance minister Philip Hammond said on Sunday that the government would submit its proposal to the EU before a Dec. 14-15 summit.

He warned Britain would be prepared to negotiate hard over the bill, acknowledging differences of opinion with the EU on the value of liabilities, and whether Britain was even liable at all for some elements of the total amount mooted by Brussels.