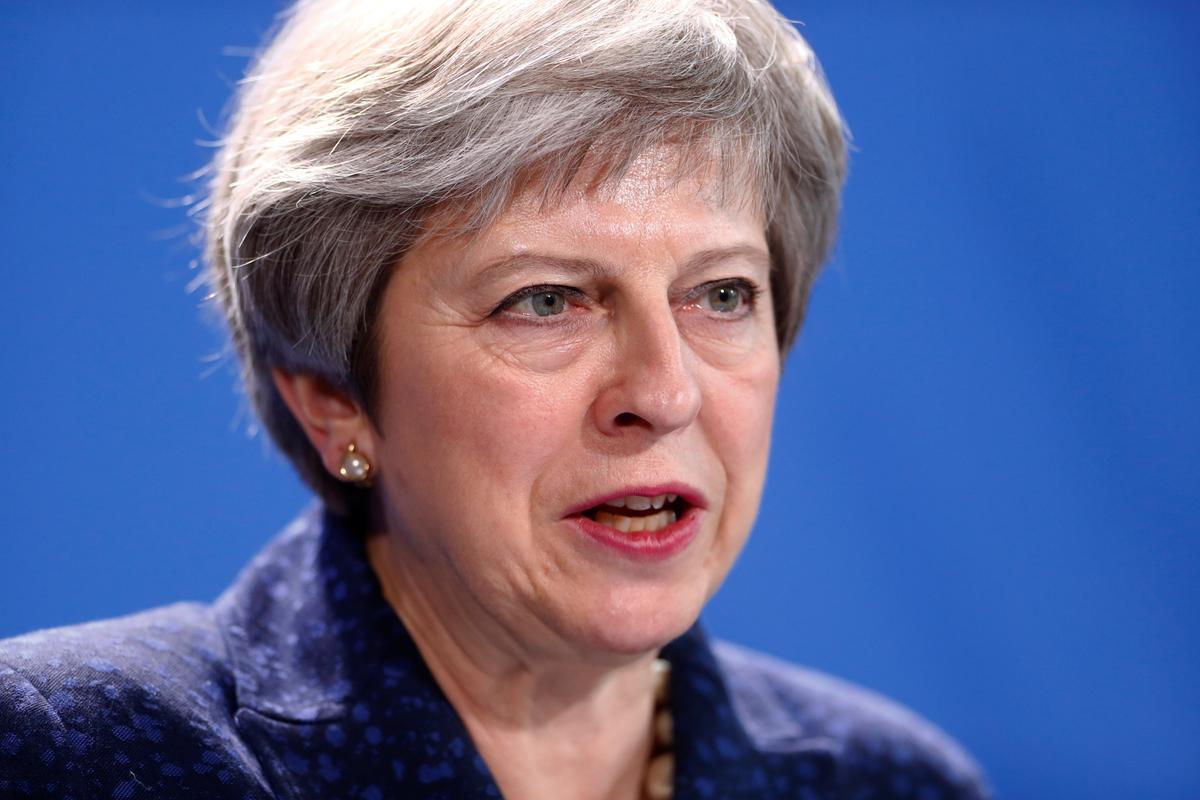 BERLIN (Reuters) – British Prime Minister Theresa May said on Friday she wanted a Brexit deal that was good for companies in Britain and the rest of the European Union.

“I want to ensure that UK companies have the maximum freedom to trade and operate within German markets, and for German businesses to do the same in the UK,” May said after meeting German leader Angela Merkel in Berlin.

Britain is hoping to negotiate a Brexit trade deal with the EU that maintains high levels of access to the bloc’s single market. The EU says Britain will lose access if it sticks to its plan to end the free movement of workers from the bloc and no longer follow judgments of the European Court of Justice.