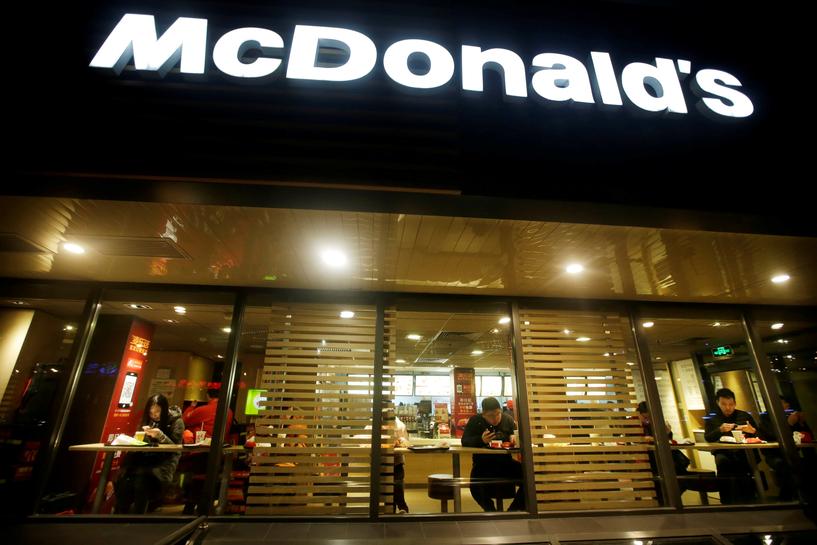 SHANGHAI (Reuters) – McDonald’s Corp said it would almost double the number of stores in mainland China by 2022, slightly more than was expected, as part of its strategic partnership with state-backed conglomerate CITIC Ltd and Carlyle Group.

Earlier in the year, the U.S fast food chain agreed to sell most of its China and Hong Kong business to CITIC and Carlyle for up to $2.1 billion. The new partnership had planned to add 1,500 restaurants in the two areas over the next five years.

But McDonald’s, which is betting the partnership will help it expand in the world’s No. 2 economy without using much of its own capital, said it expects to increase the number of stores in mainland China to 4,500 by the end of 2022, from 2,500 now.

The company said it was targeting a double-digit annual sales growth in mainland China over the period, and was aiming to add 500 stores annually by 2022 versus 250 stores this year.

“China will soon become our largest market outside of the United States. We are excited to join forces with CITIC and Carlyle for better localized decision-making to meet changing customer demands in this dynamic market,” Steve Easterbrook, McDonald’s chief executive, said on Tuesday.

Under the deal, which got regulatory approval last week, CITIC has 52 percent and Carlyle 28 percent of McDonald’s China and Hong Kong business.

The fast-food chain said it would aim to open more restaurants in lower-tier Chinese cities, boost delivery capacity and introduce a “digitalised and personalized” dining experience to more Chinese customers.

Menu innovation will be a key focus for the partnership. Fast-food firms including McDonald’s and Yum Brands Inc are recovering from a series of food-supply scandals in China that have undermined their performance.