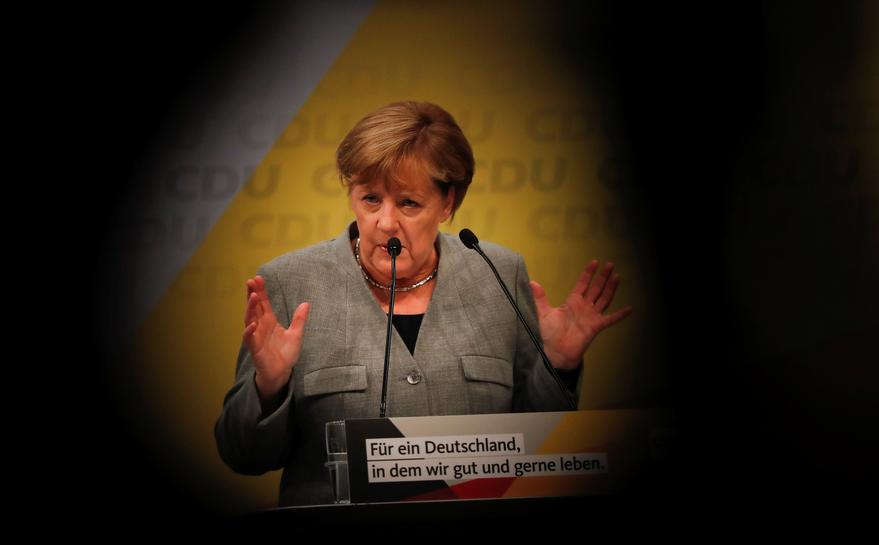 BERLIN (Reuters) – Germany must eventually follow other European countries in banning new diesel vehicles from roads, German Chancellor Angela Merkel said in a magazine interview published on Monday, although she declined to commit to a specific date.

Merkel said it was up to auto makers to restore consumers’ confidence in them after the emissions scandal, including through trade-in bonuses and software updates. Consumers, who had been “deceived”, must get the environmental emissions performance they had been promised, she added.

The priority for coming years should be to expand the charging infrastructure needed for deploying more electric vehicles, she said.

Until then, driving bans for dirtier cars already on the road should be avoided, she said because that would “punish the people who bought cars in good faith.”