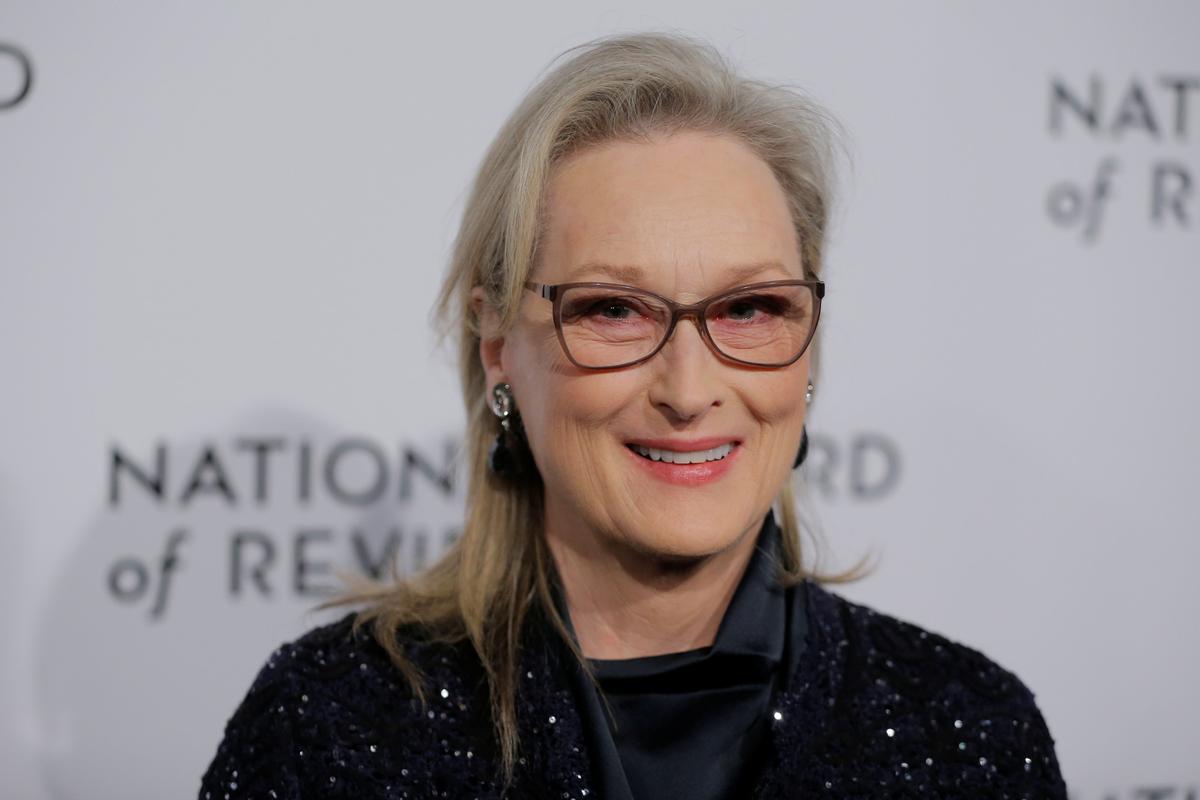 LOS ANGELES (Reuters) – Meryl Streep, the most celebrated actress of her generation, has filed an application to trademark her name.

The application was filed with U.S. Patent and Trademark Office on Jan. 22, records show. It requests that the name Meryl Streep be trademarked for “entertainment services,” movie appearances, speaking engagements and autographs.

Streep, 68, last week extended her record to 21 Academy Award nominations, this time for her role in “The Post.” She has won three Oscars, three Emmys and six Golden Globes during her 40-year long career on stage, screen and television.

It is not clear why Streep would file a trademark application at this stage in her career and her attorney and publicist did not return a request for comment on Monday.

Many celebrities trademark their names or catch phrases to protect their intellectual property, stop other people using them without permission, or to earn cash from products bearing their name.

Taylor Swift has filed some 60 trademark applications in the last 10 years, according to Patent Office records, including for phrases from her songs including “This Sick Beat” and “Nice to meet you. Where you been?” for use on clothing, hair accessories and notebooks.