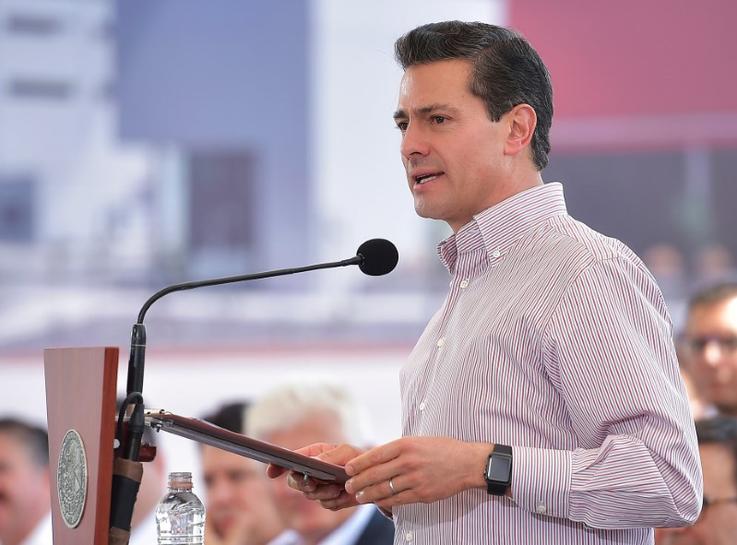 Activists, human rights lawyers and journalists in Mexico filed a criminal complaint alleging their smartphones had been infected with spying software sold to the government to fight criminals and terrorists.

“We will ask the FBI for help,” said Ricardo Sanchez of Mexico’s attorney general office, known locally as the PGR.

The PGR will ask the alleged targets of the spying to hand over their phones for analysis, said Sanchez.

“All those persons who have formally stated or through the press that their mobile phones have been hacked will be asked to hand in their phones to the investigation in order to carry out a forensic analysis,” said Sanchez.

It will also request telecommunications companies to hand over the records of calls of the cellphones that have been allegedly infected by the spyware. Those records are kept on file for two years, according to Mexican law.

Those claiming to be targeted by the software included Carmen Aristegui, a journalist who in 2014 helped reveal that President Enrique Pena Nieto’s wife had acquired a house from a major government contractor, as well as Carlos Loret de Mola, a journalist at leading television network Televisa.

Others included in the complaint were anti-corruption activists and lawyers representing the families of 43 trainee teachers who disappeared and were apparently massacred in 2014.

The disappearance of the 43 and the government’s handling of the investigation sparked international condemnation of law and order in Mexico, creating a major headache for Pena Nieto.

Apart from concerns of government spying, Mexico was one of the most dangerous countries for journalists in 2016. At least six reporters have been killed this year.

On Monday, authorities confirmed the death of Mexican journalist Salvador Adame, who was kidnapped last month in the violent western state of Michoacan.