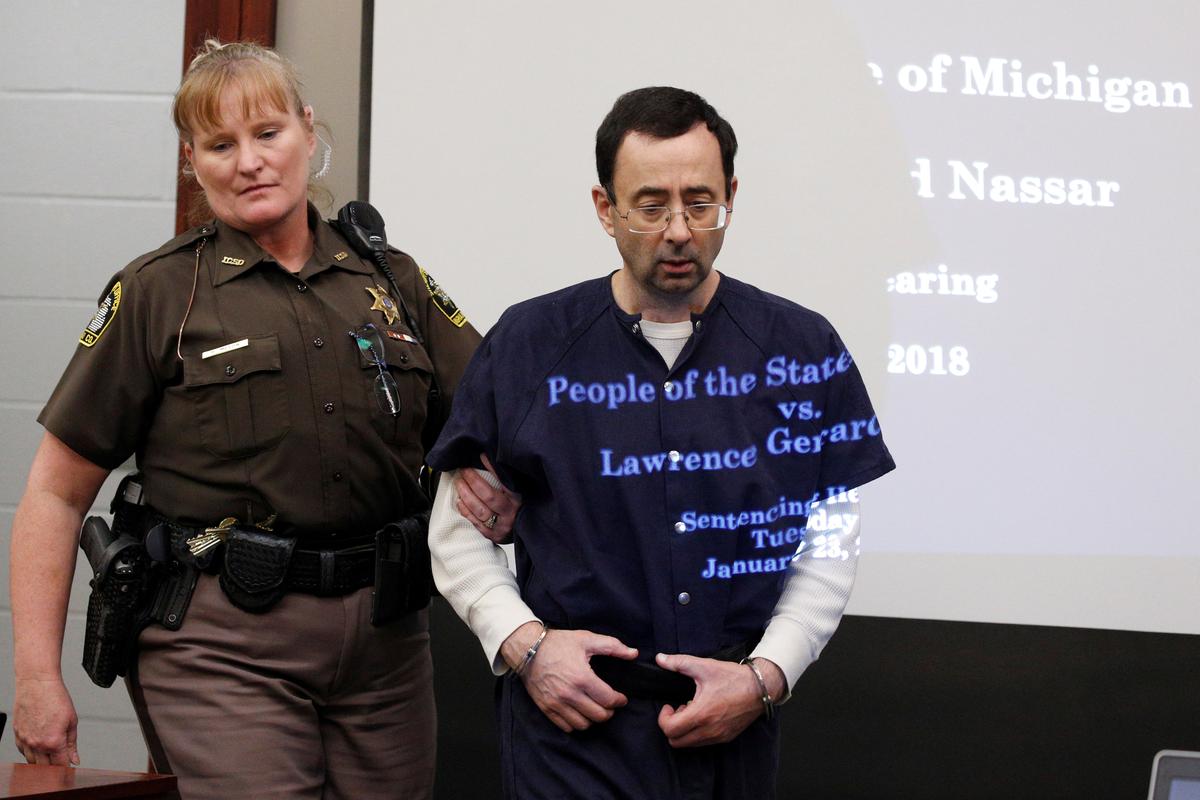 “We will meet with every victim,” said Schuette, whose office prosecuted Nassar. “We will listen to them.”

The case of Nassar, 54, has rocked the campus at Michigan State University, where he was a faculty member and physician at an on-campus clinic. He also worked for USA Gymnastics as a doctor to Olympic athletes.

University President Lou Anna Simon stepped down under pressure on Wednesday, and Athletic Director Mark Hollis announced his retirement on Friday. Both said they were unaware of Nassar’s abuse until it was reported publicly.

Forsyth said the probe would seek to explain how athletes had been complaining about Nassar since the 1990s but that the university did not open an investigation until 2014.

“How was he able to engage in this behavior for over 20 years?” Forsyth said.