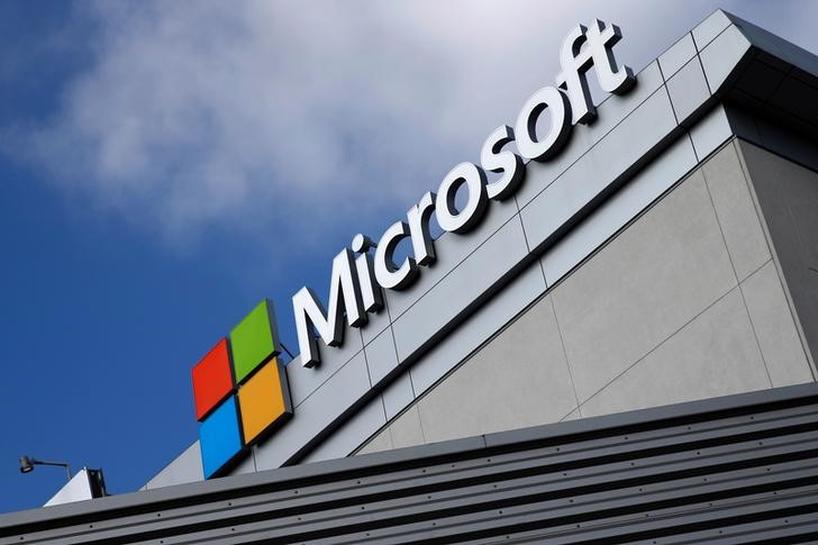 WASHINGTON Microsoft Corp (MSFT.O) on Tuesday announced an initiative to bring high-speed internet to millions of rural Americans through unused television airwaves in a long-term bet for user growth.

Microsoft, whose products include the Windows operating system, Office 365 productivity suite and Skype video service, hopes other companies and the government will support what it has dubbed the Rural Airband Initiative. However, the plan has attracted opposition from broadcasters who are reluctant to share the airwaves.

“This is really all about getting everybody online in rural communities,” Brad Smith, Microsoft’s chief legal officer, told Reuters. “That includes consumers, it includes businesses, it includes farmers and agricultural enterprises and it includes schools.”

Reaching all 23 million underserved rural Americans would cost as much as $12 billion, Microsoft said. Smith said the company will spend whatever it takes to reach the targeted 2 million people. It plans to launch at least 12 projects across 12 states within the next 12 months, and has partnerships with telecom companies including CenturyLink Inc(CTL.N) in Washington state, and hopes for more partners, Smith said.

“Our goal is to work with as many people as possible,” he said, adding he hopes the Trump Administration will consider government funding for the project as part of an infrastructure bill expected in the fall.

“My sense is that they are focused on a full range of infrastructure needs, including 21st century infrastructure like broadband,” Smith said. “We welcome the dialogue.”

Costly equipment is among the challenges. Microsoft bets costs will come down, but that is not guaranteed. Opposition from broadcasters is also a concern.

“Policymakers should not be misled by slick Microsoft promises,” said Dennis Wharton, vice president of communications for the National Association of Broadcasters, in a statement.

Forrester analyst James McQuivey called the plan a low-risk, high-reward effort for Microsoft, which might have to spend money in a lobbying fight with broadcasters, but stands to gain millions of new users.

“It would only be valuable to Microsoft if the company uses that engagement to build a branded relationship with the customer, moving them to Bing as a search engine, encouraging them to use Office 365, Outlook, and Skype,” McQuivey said.