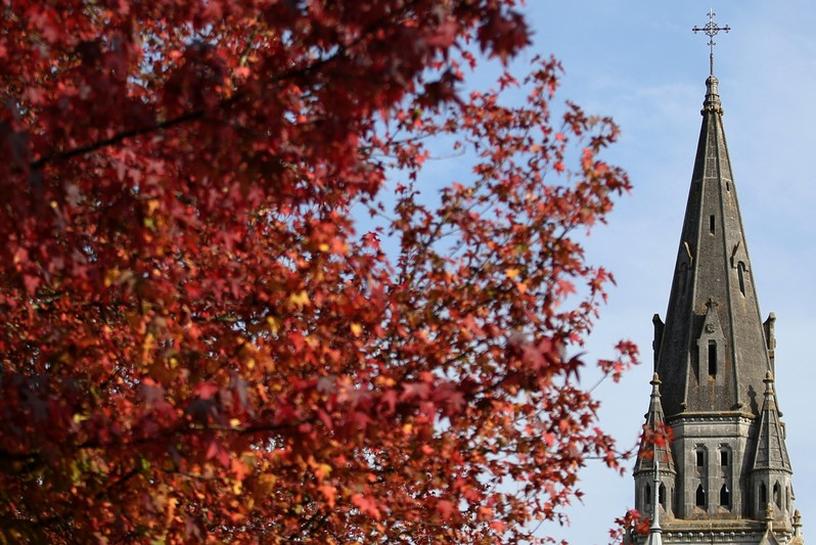 PARIS (Reuters) – France and most of western Europe should have mostly mild weather at the end of autumn and early winter, Meteo France said in its latest forecast for the three months to January.

Warmer than expected weather could ease electricity demand in France which – unlike neighbor Germany – depends largely on electricity for heating during winter.

France’s RTE power grid operator estimates that a 1 degree Celsius drop in temperatures below the seasonal norm during a prolonged cold spell increases electricity demand by 2,400 megawatts (MW) – equivalent to the capacity of 2.5 nuclear power reactors.

Meteo France said there was a 50 percent chance of probable mild weather in France, and in most of western Europe and the southern half of Scandinavia.

It also forecast a 20 percent chance of cold weather below the seasonal norms in the region.

The ongoing drought in the Mediterranean basin is also expected to continue, Meteo France said, especially in the south-east of France.

A lack of rain in southeast France has seen hydro power reservoirs fall to record low levels, cutting hydro power generation and forcing state-controlled utility EDF to regularly reduce output at some of its reactors that use water from rivers for cooling.

The French hydro power output fell 9 percent to 3,095 gigawatt-hour (GWh) in September compared with the same month a year ago – its lowest since 2009 – due to the ongoing drought, RTE said in its monthly report.