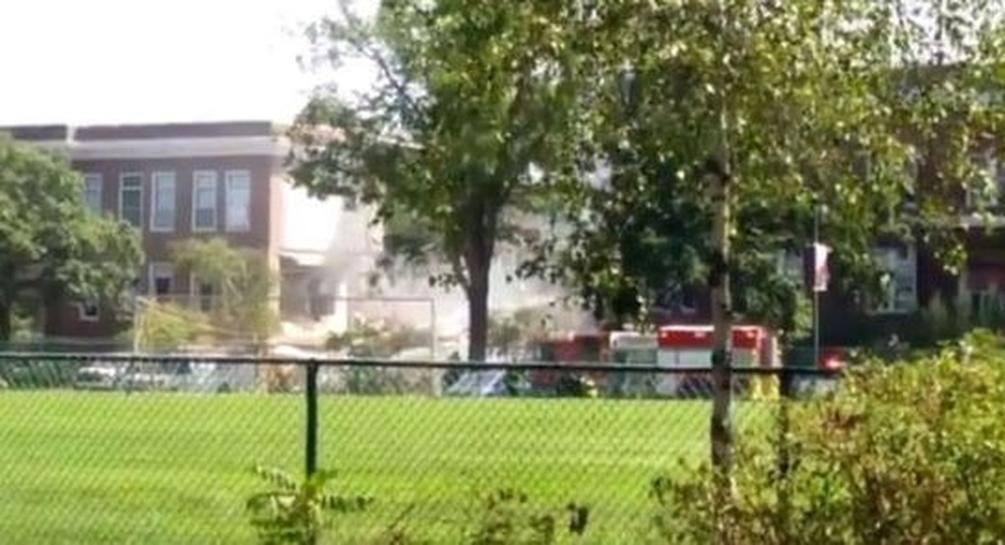 The city’s fire department initially said one person was killed and others might be trapped in the rubble, but later said the fatality could not be confirmed.

Staff at the Minnehaha Academy told local NBC affiliate KARE television that all of their students were safe. School officials said the building was open for their summer program, the station reported, with about a dozen students in the gym.

School officials could not be reached immediately for comment.

“There was a gas leak and explosion at the Upper School. Emergency responders are on the scene,” the academy said on Facebook. The school serves students from pre-K to 12th grade.

Local news channels broadcast footage of the smoldering building, part of it leveled.