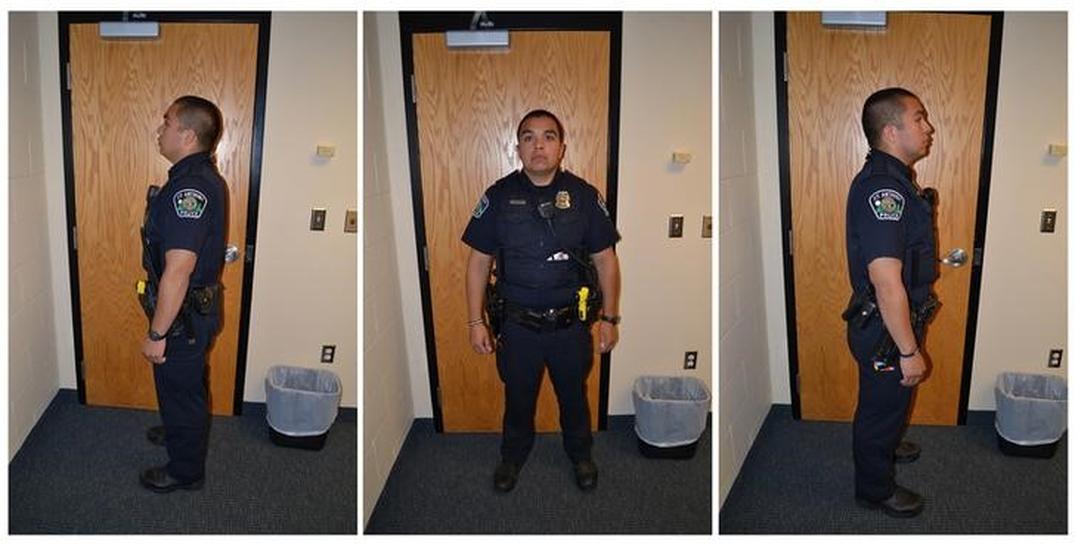 The jurors whose acquittal of a Minnesota police officer in the fatal shooting of a black motorist sparked public protests received a message of support from the judge who presided over the case, the Star Tribune of Minneapolis reported on Tuesday.

Ramsey County District Judge William Leary told the jurors in a letter that, notwithstanding widespread criticism, they applied the law fairly when they acquitted officer Jeronimo Yanez last month for the killing of Philando Castile during a traffic stop last July, the Star Tribune said.

“As we discussed when we met shortly after the verdict, I cannot convey my own opinions as to guilt or acquittal, but your verdict was fully supported by a fair interpretation of the evidence and the law you were obligated to apply,” the newspaper quoted Leary as saying.

Leary’s office was closed for Tuesday’s Independence Day holiday, but when the Star Tribune reached him on Monday he declined any further comment.

The shooting in the St. Paul suburb of Falcon Heights was among a wave of high-profile police killings of black men, which sparked street protests in cities across the United States.

It drew additional attention because Castile’s girlfriend, Diamond Reynolds, who was sitting in the car’s passenger seat, broadcast the bloody aftermath of the incident on Facebook Live.

Yanez, 29, the son of a Mexican immigrant, testified that he had feared for his life after Castile, 32, told him that he was carrying a firearm and reached for his wallet when Yanez asked to see identification. Reynolds testified that Castile never reached for the handgun he was licensed to carry.

Shortly after the June 16 verdict, authorities released a video from the dashboard of his Yanez’s police cruiser showing him firing seven shots into Castile’s car, five of which struck Castile, including two in the heart.

Leary, in his letter dated June 23 and filed with the courts on June 28, told the jurors that criticism of their decision was based on “a failure to understand what you were asked to do,” the Star Tribune said.

Rather than determine whether there was racism, the newspaper quoted the judge as telling the jurors, “You were simply asked to determine, beyond a reasonable doubt, whether a crime had been committed.”

The jury of seven men and five women, 10 of whom were white and two black, found Yanez not guilty of second-degree manslaughter and other charges, sparking street protests.

Castile’s family and the city of St. Anthony, Minnesota, last week said they reached a $3 million settlement in the case.