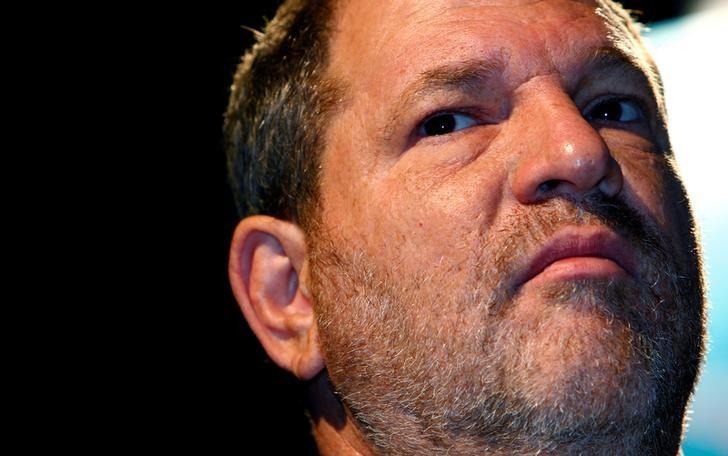 (Reuters) – An attempt by Qatar-owned film company Miramax to buy Weinstein Co. has complicated plans to sell the studio to a group of investors led by former Obama administration official Maria Contreras-Sweet, the Los Angeles Times reported on Tuesday, citing people familiar with the matter.

In November, Contreras-Sweet put together a consortium of investors who offered $275 million for The Weinstein Co.

But Harvey and Bob Weinstein, who co-founded Weinstein Co. in 2005 and own about 46 percent of the business, have been trying to steer the company toward a deal with Miramax, the Los Angeles Times said. (lat.ms/2rfbVAU)

The Weinstein Company has been looking for a buyer or rescue financing since last fall as the studio continues to grapple with the fallout of sexual harassment allegations against former co-chairman, Harvey Weinstein, who left the company three months ago.

The company’s investment bankers at Moelis & Co have been focused on an outright sale, rather than a debt restructuring or bankruptcy.

On Monday, Killer Content Inc, the movie producer that has partnered with philanthropist Abigail Disney in a consortium vying to acquire the Weinstein Company, said a bankruptcy may be the best way forward for the embattled U.S. film and TV studio.

Both Miramax and Weinstein Co could not be immediately reached for a comment.

Reporting by John Benny in Bengaluru

Transgender minister lauds ‘collective intelligence’ in Taiwan COVID-19 battle
Amos Yee pleads not guilty to child pornography and grooming in US court
Commentary: Moving to Singapore in the middle of a pandemic has changed the meaning of home
6 new COVID-19 cases in Singapore, including 1 community infection
Kashmir rebels kill 2 Indian soldiers in region’s main city