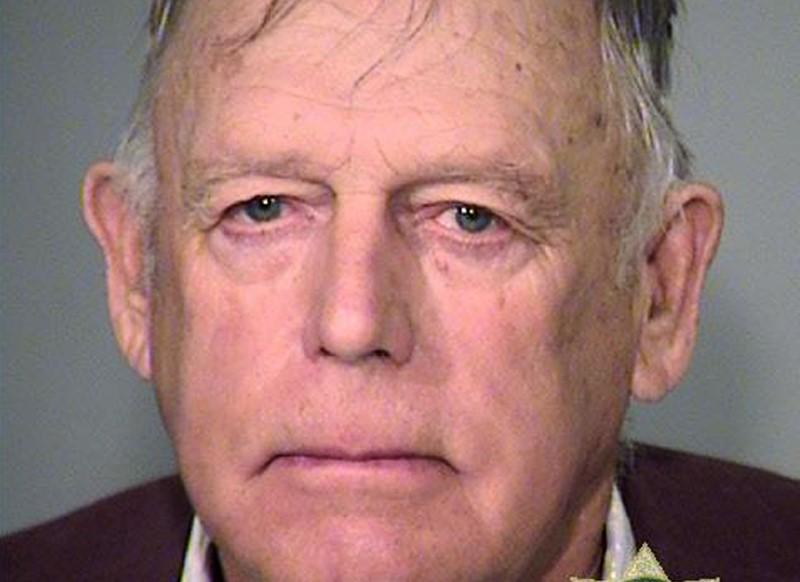 LAS VEGAS (Reuters) – A federal judge on Wednesday declared a mistrial in the criminal case of Nevada rancher Cliven Bundy, who led a 2014 armed standoff with U.S. government agents in a range-land dispute, and set a new trial date of Feb. 26, 2018.

Bundy, two of his sons and another man had been charged with 15 criminal counts stemming from the confrontation, which galvanized right-wing militia groups challenging federal authority over vast tracts of public lands in the American West.

U.S. District Judge Gloria Navarro told federal prosecutors that they had willfully violated evidence rules and failed to turn over pertinent documents to the defense.

Navarro had warned prosecutors last week that she might declare a mistrial.

The revolt, against the federal Bureau of Land Management, by Bundy and armed followers was sparked by the court-ordered roundup of Bundy’s cattle in April 2014 after he had refused for two decades to pay fees required to graze his herds on federal property.