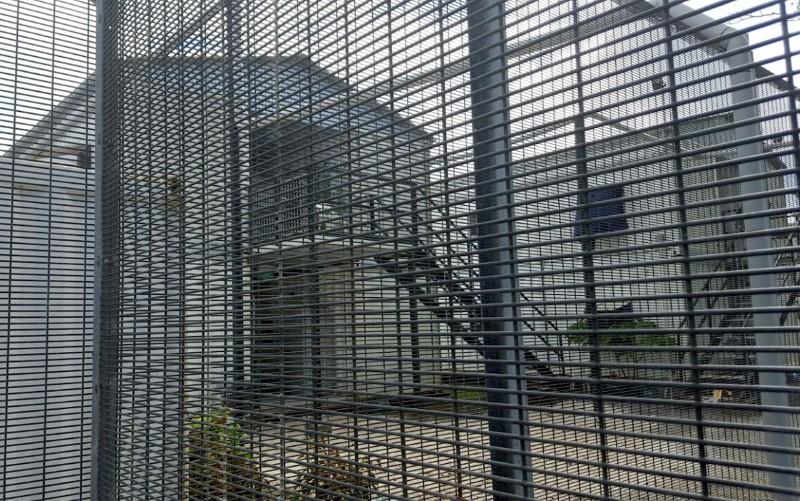 SYDNEY (Reuters) – Another 58 asylum-seekers held in an Australian-run detention center on Papua New Guinea (PNG) will leave on Tuesday for resettlement in the United States under a controversial refugee swap deal, a source familiar with the plan told Reuters.

The asylum-seekers are the third and largest group to be given U.S. resettlement, ending a three-month hiatus in a transfer program that had been described by U.S. President Donald Trump as a “dumb” deal.

Holding asylum-seekers in offshore camps, which have been strongly criticized by the United Nations and human rights groups, is part of a hardline immigration policy that has bipartisan political support in Australia.

Australia agreed on the deal with Trump’s predecessor Barack Obama late in 2016, under which up to 1,250 refugees held in the Australian camps will be offered residency. It remains unclear exactly how many will resettled.

“U.S. resettlements have begun again,” said a source involved in the transfers, who declined to be identified because he is not authorized to talk to the media.

“While the (plane) wheels are not up yet, the men will depart today,” he said.

The men departing from PNG’s remote Manus Island are largely from countries such as Afghanistan and Pakistan, along with Rohingya Muslims from Myanmar.

Trump has said he will honor the deal despite his early misgivings.

A second source said the transfers of about 130 men and women from Nauru would begin within weeks.

Representatives for Peter Dutton, Australia’s minister for home affairs that is responsible for immigration policy, did not respond immediately to questions.

Most of those held in the camps traveled on boats from transit countries in Southeast Asia, many after paying people smugglers. Asylum-seekers intercepted at sea trying to reach Australia are sent to the offshore camps and told they will never be settled in Australia.