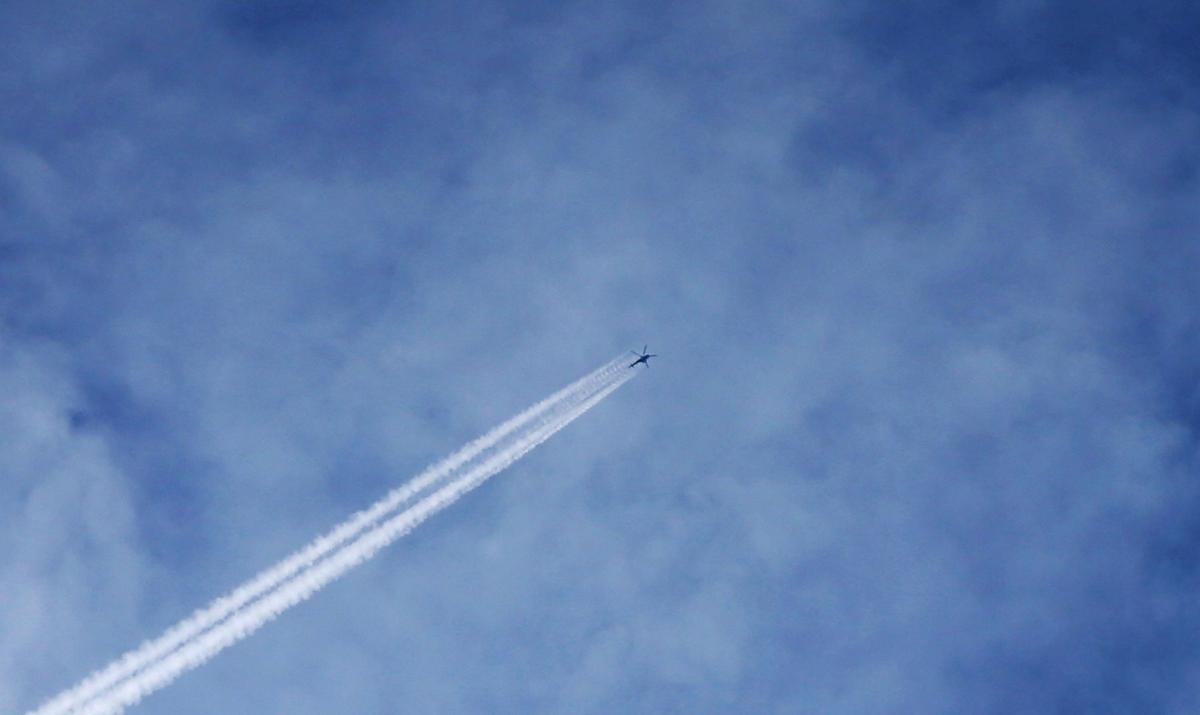 Some 127 people were killed in air raids, rocket strikes and shelling of the area near Damascus on Monday, according to the British-based Syrian Observatory for Human Rights.

About 190 have died since the bombing intensified late on Sunday and 850 have been injured, it said.

The United Nations called for an immediate ceasefire in the area on Monday, saying the situation was “spiraling out of control” after an “extreme escalation in hostilities”.

The Union of Medical Care and Relief Organisations, a coalition of international agencies that funds hospitals in Syria, said bombs had hit five hospitals in eastern Ghouta on Monday.

In Geneva, the U.N. children’s fund issued a blank “statement” to express its outrage at the casualties among Syrian children, saying it had run out of words.

The violence in eastern Ghouta is part of a wider escalation in fighting on several fronts in Syria as President Bashar al-Assad pushes to end the seven-year rebellion against him.

Mortars fired by rebels in eastern Ghouta landed in Damascus on Tuesday, causing two deaths and several injuries, Syrian state media reported. At least one person died from rebel mortar fire in the capital on Monday.

Lebanon’s al-Manar television, which is aligned with Assad’s ally Hezbollah, reported on Monday that the Syrian army was sending reinforcements towards eastern Ghouta after rebel assaults.

Assad’s most powerful supporter, Russia, has been following a diplomatic track at the same time as the increase in fighting, resulting in the establishment of several “de-escalation zones”.

Eastern Ghouta is in one of these areas, where violence is meant to be contained, but the de-escalation agreement does not include a former al Qaeda affiliate which has a small presence there.

Other insurgent groups in eastern Ghouta, including Islamist factions, say the Syrian government and Russia are using the jihadist presence as a pretext to continue their bombardment.

Neither the Syrian military nor Russia commented on the renewed bombardment in eastern Ghouta, but they have often said they do not target civilians.

The Observatory said the intensified bombing was in preparation for a pro-government ground offensive against the enclave and that a rebel group there had foiled an attempt by Syria’s army to advance overnight.