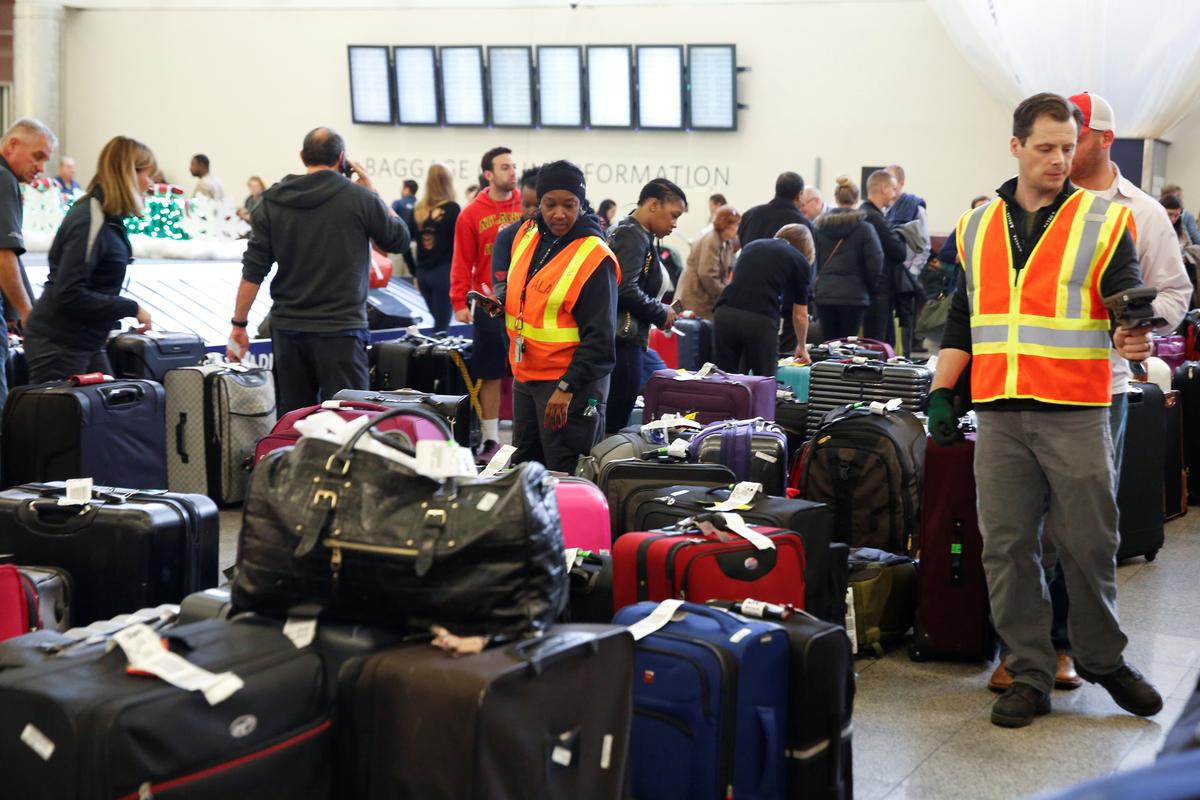 (Reuters) – Hundreds of flights were canceled into and out of Atlanta’s Hartsfield-Jackson International Airport on Monday, a day after a paralyzing 11-hour power outage at the world’s busiest airport left passengers marooned on airplanes idling on the tarmac.

More than 400 planned flights to or from Atlanta were scrapped and another 86 were delayed, according to the FlightAware tracking service.

The airport lost power on Sunday morning after what Georgia Power (GPJA.N) believes was an equipment failure and subsequent fire in an underground electrical facility. Power for essential activities was restored by 11.45 p.m., the utility company said.

By then, miserable would-be passengers had posted pictures and videos that were widely shared online of their confinement inside planes stuck outside darkened terminals as boredom and hunger mounted. They were all disembarked safely by about 10 p.m., nine hours after the outage began. More than 1,100 flights were canceled on Sunday.

Officials at the airport, which is run by the city of Atlanta, sought to mollify customers on Sunday with thousands of free meals, water and parking spots as power began to return.

Delta said customers whose travel was disrupted could make a one-time change to travel plans within certain guidelines. Other airlines also offered waivers for flight changes. Delta said its flight schedule in Atlanta was expected to return to normal by Monday afternoon.

More than 100 million trips and connections began or ended at the airport in 2015, according to Airports Council International.