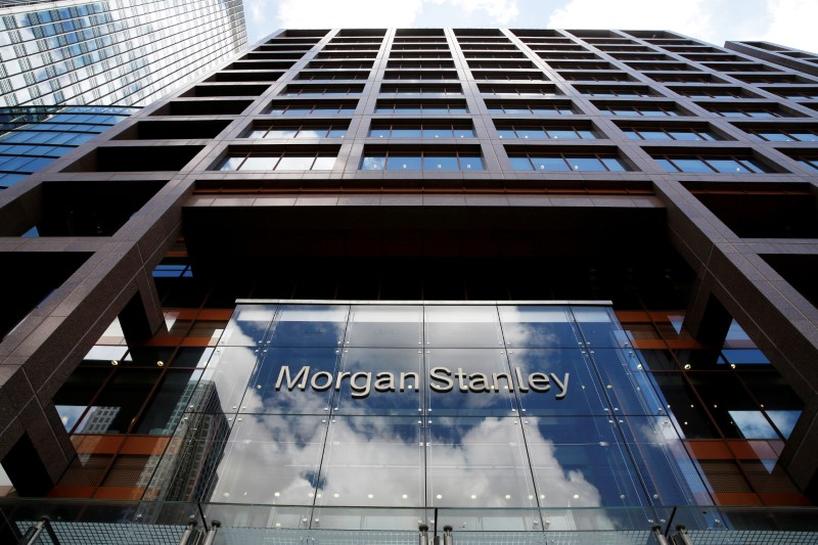 FRANKFURT/LONDON (Reuters) – Morgan Stanley (MS.N) has chosen Frankfurt to be the new base for its European Union operations as Britain prepares to leave the bloc, according to a source familiar with the matter, becoming the latest U.S. bank to pick the German city.

International banks are planning to set up subsidiaries in the EU to ensure they can continue to serve clients if their London operations lose the ability to operate in the bloc after Britain leaves in March 2019.

A spokesman for Morgan Stanley declined to comment. The news was first reported by the Press Association.

Details of banks’ Brexit arrangements are starting to emerge following a July 14 deadline for them to submit details of their contingency plans to the Bank of England .

Citigroup (C.N) is expected to announced officially this week that it will also be using Frankfurt as its new EU base, while Barclays (BARC.L) said on Friday it was in talks with regulators in Dublin about expanding its operations there.

Morgan Stanley’s choice was expected, with a source telling Reuters in January that the bank was likely to move jobs to Frankfurt after Brexit, given it already had a licensed entity there.

JPMorgan CEO Jamie Dimon said on July 11 that his bank would probably use Frankfurt as the legal domicile of its European operations after Brexit.