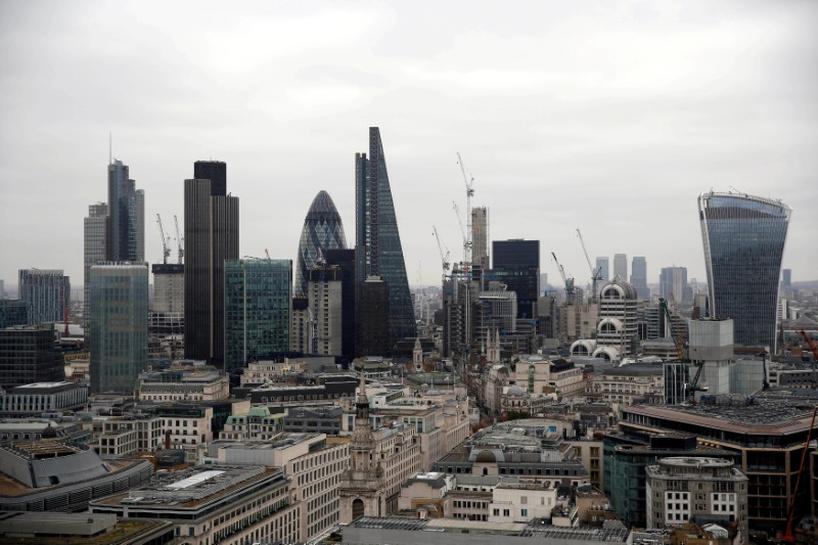 LONDON (Reuters) – A majority of businesses are yet to change their strategic planning due to Britain’s decision to leave the European Union, a survey of chief financial officers by Thomson Reuters showed.

Big businesses were vocal in the run-up to the referendum in June 2016 that a vote to leave the European Union could hit investment and the labour market, with uncertainty lingering over sectors from financial services to the car industry.

However, the Thomson Reuters survey of 200 CFOs across Britain and Europe found that 69 percent of businesses had not seen an impact from the vote for Brexit on their strategic planning.

“The results suggest a relatively muted response from business so far – not the knee-jerk reaction that some expected,” said Laurence Kiddle, managing director for the EMEA Tax & Accounting business of Thomson Reuters.

Some are changing their plans in response to Brexit already, with 21 percent of all CFOs saying they had have held off from expanding in the UK as a result of the vote.

Earlier this month Royal Bank of Scotland said it will move 150 jobs to Amsterdam due to Brexit.

However, the survey suggests that CFOs are on average so far sanguine about Britain’s departure from the bloc, and some businesses have highlighted the opportunities for firms in Brexit.

Swiss private bank Julius Baer (BAER.S) is opening three new UK offices as it looks to bank for wealthy residents spooked by the vote, while on Wednesday Amazon ramped up its hiring in Britain yet again despite Brexit.

The survey comes after Britain’s Brexit strategy was thrown into question by a botched election gamble in June by British Prime Minister Theresa May, who called an early vote to strengthen her hand heading into negotiations, only to see her Conservative party lose their majority.

Confidence among the CFOs in May’s ability to generate a positive deal for business is just 3.5 out of ten, the survey shows. Pro-Brexit trade minister Liam Fox commands the least confidence among senior British figures, scoring just 3.2.

The CFOs place most trust in Chancellor Philip Hammond and Bank of England Governor Mark Carney, who score 8 and 8.6 our of 10 respectively.

Both have been criticised by leading figures in the pro-Brexit camp for their notes of caution in discussing Britain’s departure from the EU, and emphasising the need for a smooth transition period.

Thomson Reuters, which is the parent of Reuters News, competes for financial customers with Bloomberg LP, as well as News Corp’s (NWSA.O) Dow Jones unit.

Commentary: Grappling with the sadness and outrage triggered by school mergers
Commentary: It’s too early to slow down the Chinese economy
China says climate onus on US in Kerry talks
Duterte: Philippines Prepared to Send Navy to Defend South China Sea Resources
Pressured by Islamists, Pakistan parliament to vote on whether to expel French envoy