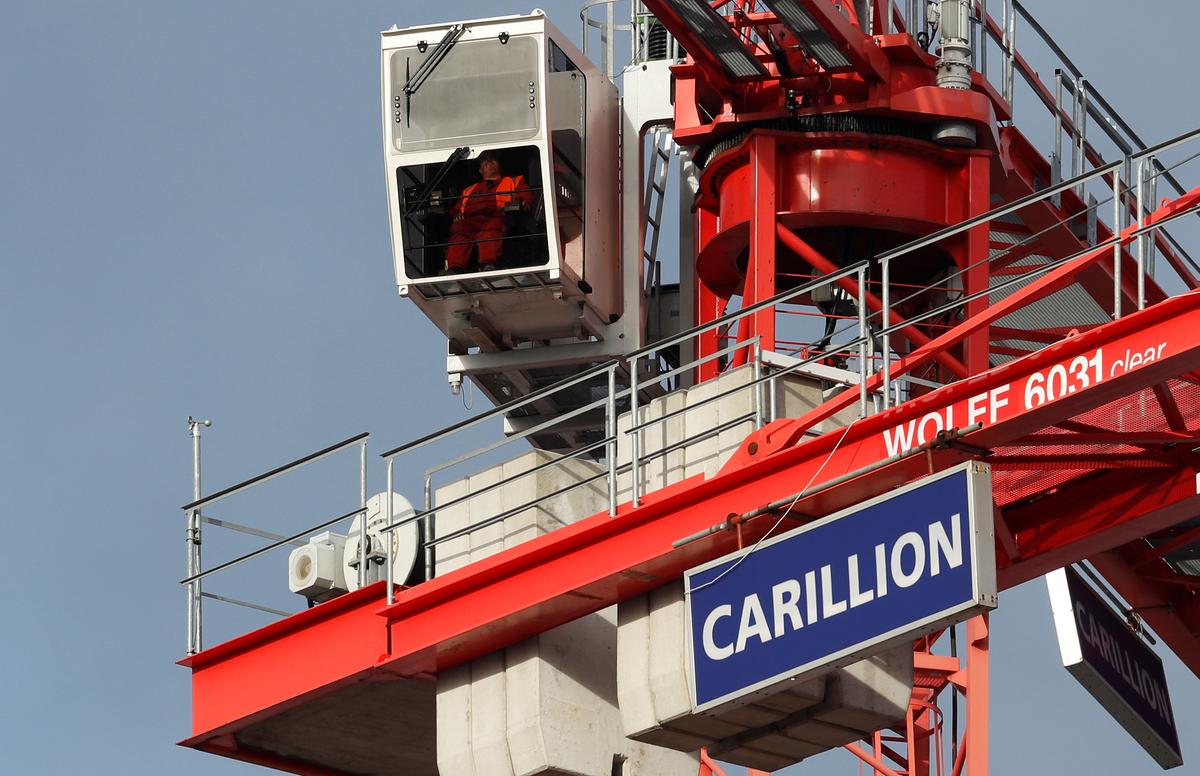 LONDON (Reuters) – KPMG and other leading accountancy firms face serious questions over their work with failed construction firm Carillion after making millions of pounds out of their relationships with the company, British lawmakers said on Tuesday.

Lawmakers from two parliamentary committees examining the collapse of Carillion said that KPMG had earned 29.4 million pounds from auditing the contractor’s accounts since the company was founded in 1999.

The firm signed off on Carillion’s 2016 accounts, shortly before the construction and outsourcing company announced a string of profit warnings. Carillion collapsed last month with debts of over 2 billion pounds.

“KPMG has serious questions to answer about the collapse of Carillion. Either KPMG failed to spot the warning signs, or its judgement was clouded by its cosy relationship with the company and the multi-million pound fees it received,” said Rachel Reeves, chair of the Business, Energy and Industrial Strategy (BEIS) Committee.

“KPMG should, as a bare minimum, review its processes and explain what went wrong.”

KPMG said it would assist the inquiry into the failure of Carillion, and will be questioned by the lawmakers on Feb. 22.

“We are committed to building public trust in audit. We take the questions that have been asked of our profession in recent weeks very seriously and we welcome the opportunity to appear before the joint committee,” KPMG said in a statement.

Lawmakers published responses from the “Big Four” accountancy firms to inquiries on their involvement with Carillion on Tuesday, saying that PwC, KPMG, Deloitte and EY had earned 71 million pounds since 2008 on work related to the firm.

Labour lawmaker Frank Field, who chairs the Work and Pensions Committee, said it was “telling” that PwC was appointed to liquidate the firm, as the other three firms would have had immediate conflicts of interest.

“All of them did extensive – and expensive – work for Carillion,” he said. “The image of these companies feasting on what was soon to become a carcass will not be lost on decent citizens.”