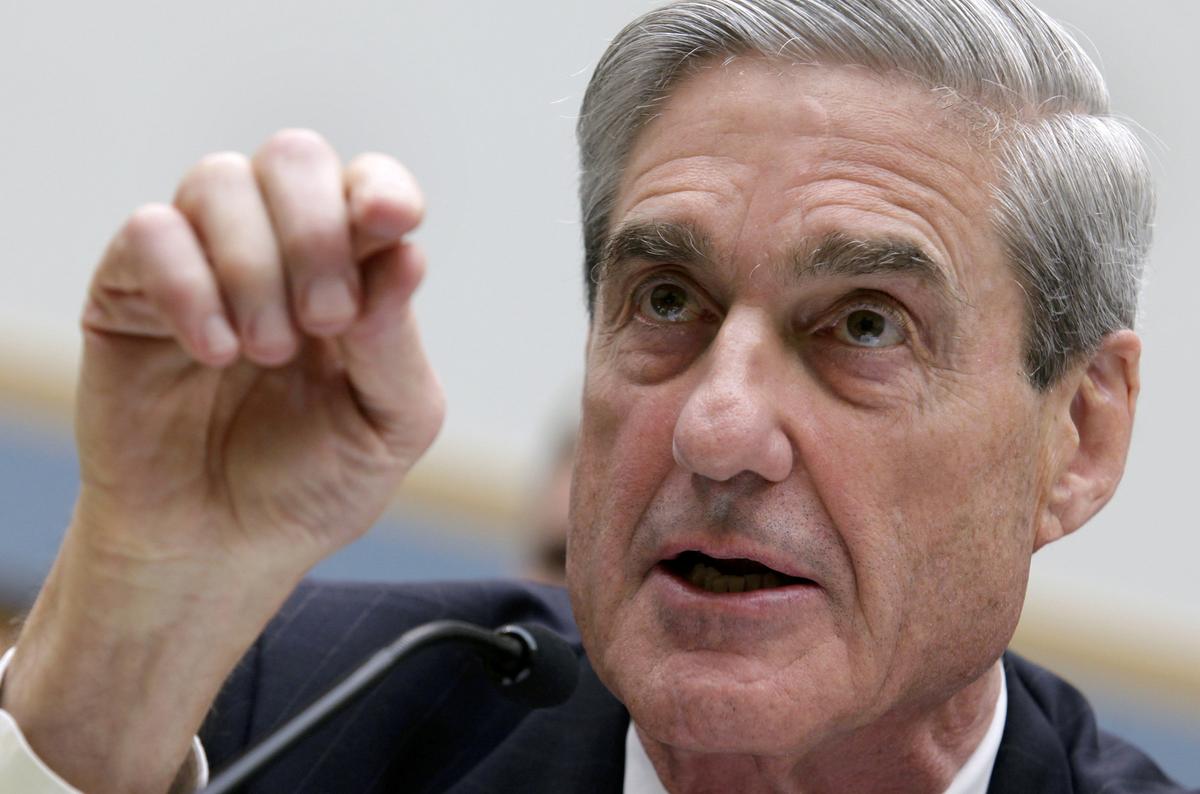 The latest charges were contained in a 32-count indictment against the two men that was filed in the Eastern District of Virginia in Alexandria.

Manafort and Gates are already facing criminal charges by Mueller’s office in U.S. District Court for the District of Columbia that include conspiracy to launder money, conspiracy to defraud the United States and failure to register as foreign agents for political work they did for a pro-Russian Ukrainian political party.

They were among the first to be charged, as part of Mueller’s ongoing investigation into whether the Trump presidential campaign colluded with Russia to influence the 2016 election. Russia has denied meddling in the campaign and Trump has denied any collusion took place.

The latest charges against Manafort, who was Trump’s campaign manager for five months in 2016, and Gates, who was deputy campaign manager, do not mention their work for the Trump campaign, but could escalate pressure on them to make a deal with prosecutors and cooperate in the probe that has shadowed Trump’s year-old presidency.

A spokesman for Manafort did not immediately comment on the new charges, and Thomas Green, a lawyer whom Gates just retained, could not be immediately reached.

Manafort and Gates have both pleaded not guilty to the charges brought in the D.C. court in October.

Earlier this year, Manafort filed a civil complaint against Mueller’s office alleging the special counsel exceeded his authority by bringing charges against him because none of the charges were connected to the 2016 election.

“The White House has repeatedly declined to comment on the Manafort and Gates matter as it has nothing to do with the White House or the campaign,” White House lawyer Ty Cobb said in response to the latest indictment.

The indictment unsealed on Thursday includes allegations of wrongdoing as recently as January 2017 and alleges that Manafort and Gates were desperate for cash when their lobbying business dried up, after pro-Kremlin Ukrainian President Viktor Yanukovich was forced to flee to Russia after being ousted from power.

It details alleged efforts by the two men to dupe banks into lending them money, using money from secret offshore accounts to enjoy a life of luxury and lying on their tax returns.

The indictment charges that they were able to secure more than $20 million in loans by falsely inflating the income of Manafort and his lobbying firm and failing to disclose existing debt.

Money was allegedly funneled through offshore bank accounts and corporate entities in countries such as Cyprus.

According to the charges, they did not report their ownership of the foreign bank accounts to U.S. tax preparers.

Altogether, the indictment says $75 million flowed through the offshore accounts and that $30 million was laundered.

The indictment says Gates paid for personal expenses, his children’s tuition and interior decorating with the money from the offshore accounts.