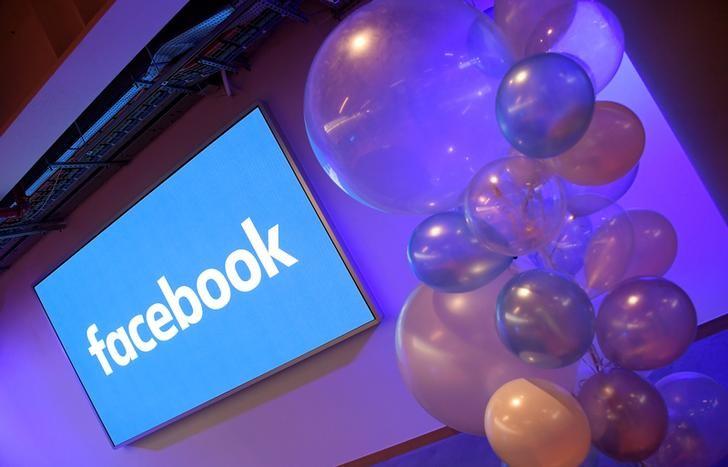 “Facebook and Google have popularized scurrilous news sources through algorithms that are profitable for these platforms but inherently unreliable,” Murdoch, the executive chairman of News Corp, said in a statement.

The remedial measures so far proposed by Facebook and Alphabet Inc’s (GOOGL.O) Google were “inadequate, commercially, socially and journalistically,” he said.