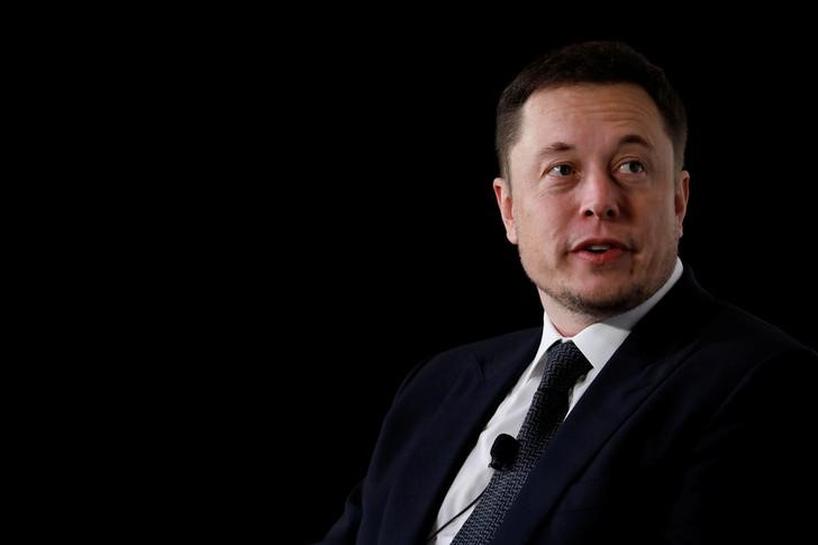 SAN FRANCISCO/WASHINGTON (Reuters) – Tech entrepreneur Elon Musk on Thursday said he had received “verbal” approval to start building an ultra-high-speed underground transport system linking New York and Washington that would cut travel time between the cities to about half an hour.

He offered no details on what entity had greenlighted the project that could result in the world’s longest tunnel.

Musk, the chief executive of electric car maker Tesla Inc and rocket company SpaceX, is seeking to revolutionize transportation by sending passengers and cargo packed into pods through an intercity system of giant vacuum tubes known as the “hyperloop.”

Officials in Washington and New York said they had not approved any project, and under federal rules Musk would need extensive environmental and building permits to mount such an ambitious project.

Musk recently started an enterprise called the Boring Company to build transport tunnels for the system, which he says would be far faster than current high-speed trains and use electromagnetic propulsion.

In tweets on Thursday Musk said he had “just received verbal government approval for the Boring Company to build an underground NY-Phil-Balt-DC hyperloop. NY-DC in 29 mins.”

Asked for details on who had offered approval, the Boring Company said in a statement it expected “to secure the formal approvals necessary to break ground later this year.”

Musk also tweeted that a first set of tunnels would be to “alleviate greater LA (Los Angeles) urban congestion,” adding that the company would also “probably” do a loop from Los Angeles to San Francisco, and another in Texas.

“City center to city center in each case, with up to a dozen or more entry/exit elevators in each city,” he wrote.

Musk acknowledged there was still a “lot of work” to do before formal approval was granted, but said he was optimistic.

Signaling that Musk’s tweets may be premature, the press secretary for New York City Mayor Bill de Blasio tweeted a reply: “This is news to City Hall.”

Musk said in a later tweet that supporters should lobby government officials. “If you want this to happen fast, please let your local & federal elected representatives know. Makes a big difference if they hear from you,” he wrote.

Last month, Musk tweeted that he had “promising conversations” about a tunnel network with Los Angeles Mayor Eric Garcetti.

By traveling in vacuum tubes on magnetic cushions, hyperloop trains would avoid being slowed down by air pressure or the friction of wheels on rails, making them faster and cheaper to operate, supporters say. A number of startups have begun to develop the technology, despite concerns about the cost and practicality.

On its website, the Boring Company says some tunneling projects today cost as much as $1 billion per mile but its goal is to lower costs by a factor of 10 or more.

In 2013, Musk said a hyperloop covering the roughly 400 miles (640 km) between Los Angeles and San Francisco would cost less than $6 billion and take seven to 10 years to build.

President Donald Trump in March met with Musk, who raised the Boring Company idea then, White House officials said. Musk also talked about his plans to launch a mission to Mars.

In a statement, the White House said it had had “promising conversations to date” with Musk and was committed to “transformative infrastructure projects.”