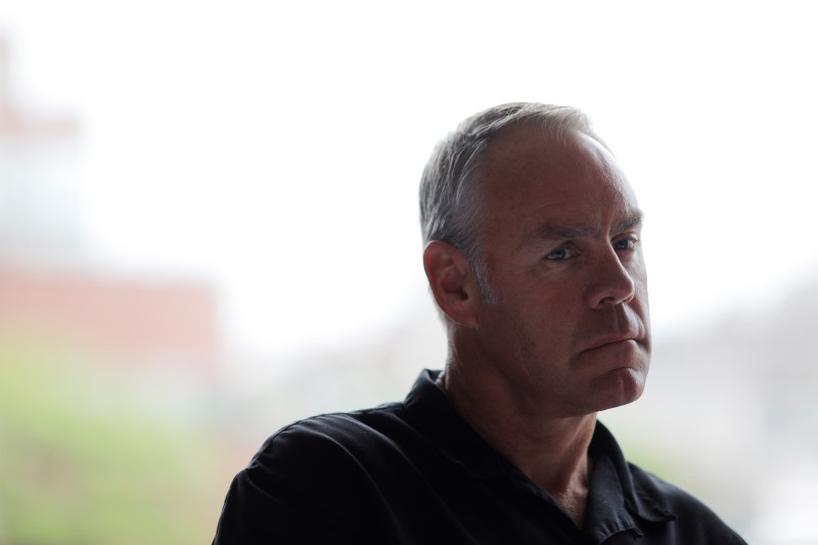 (Reuters) – U.S. Interior Secretary Ryan Zinke said on Thursday a national monument in Washington state and one in Idaho are no longer on a list of more than two dozen wilderness sites being targeted by the Trump administration for possible reduction or elimination.

Zinke said in a statement that, after taking input from the public, he would recommend to President Donald Trump that “no modifications” should be made to the Hanford Reach monument in Washington and the Craters of the Moon monument in Idaho.

In April, Trump ordered the Interior Department to review 27 national monuments established by his predecessors since 1996 to determine if they could be reduced in size, or lose their protected status to open up the areas for mining, drilling or other development.

That executive order has drawn fire from environmental and conservation groups who fear it is the first step toward rolling back decades of wilderness preservation.

The public and other stakeholders had until July 10 to weigh in on the reviews, and environmental advocates said this week more than 2.5 million people had commented on the order.

Hanford Reach, located in southeastern Washington along one of the last un-dammed segments of the Columbia River, received monument status in 2000 under President Bill Clinton.

Craters of the Moon, a vast area of volcanic lava fields in central Idaho, was established in the 1920s and was expanded by Clinton in 2000.

Zinke did not provide details about how he reached the decision, instead extolling the virtues of the two sites.

“As a former geologist, I realize Craters of the Moon is a living timeline of the geologic history of our land on the Great Rift,” he said. Hanford was home to “some of the most well-preserved remnants of human history in the area,” he said.

Craig Gehrke, director of the Idaho chapter of the Wilderness Society, an environmental advocacy organization, said in a statement that protecting Craters of the Moon was a “no-brainer.”

“But no monument is safe while the proverbial dragnet is being cast over all others,” he said.

A full report on the reviews is set to be released next month.

Reporting by Keith Coffman in Denver; Editing by Paul Tait