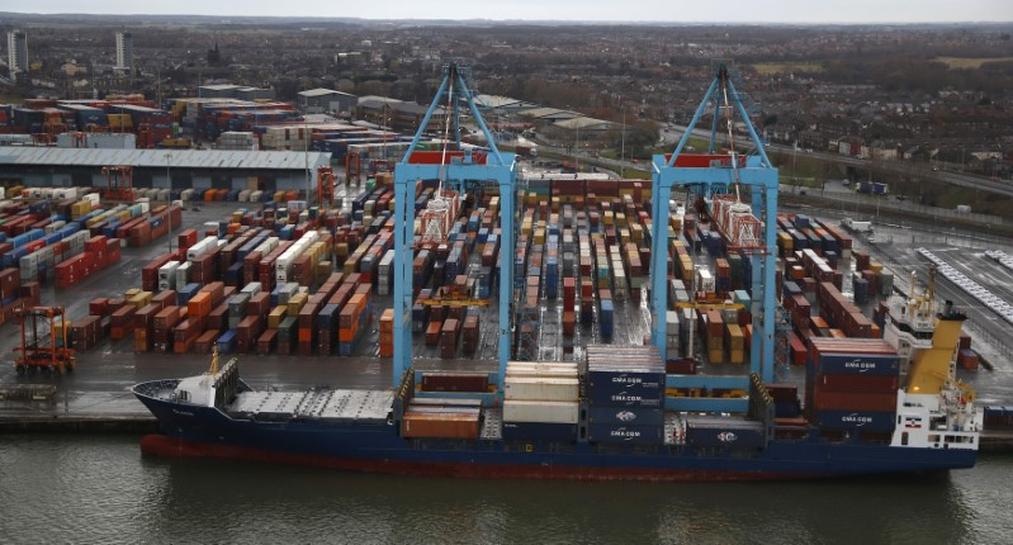 LONDON (Reuters) – Almost half of British exporters have not reviewed their sales strategy in the year since Britain voted to leave the European Union, potentially leaving them exposed to losses, a survey by Lloyds Banking Group showed on Friday.

The EU bought 44 percent of Britain’s good and services exports in 2015 and many employers are worried about the risk of new barriers to trade with the bloc after Brexit.

“Wait-and-see is not really an adequate strategy for exporters,” said Clive Higglesden, a banker from a division of Lloyds that provides services to firms selling overseas. “Businesses should be acting now to manage any risks on the horizon and possibly explore new opportunities.”

Britain’s government has urged companies to find fresh markets as it prepares to leave the EU in 2019, and trade minister Liam Fox angered business leaders last year by saying some would rather play golf than seek out new foreign customers.

On Thursday Fox said a bespoke trade deal between Britain and the EU should be “one of the easiest in human history” to reach – though he added that Britain could manage without one if necessary. Sterling fell in response.

Of the more than 1,000 exporting firms surveyed by polling firm YouGov for Lloyds, 85 percent send exports to the EU and the bloc was the main market for 54 percent of them.

Twenty-seven percent of the companies that said they had reviewed their export strategies said they planned to look for trade opportunities outside the EU. But 30 percent said they intended to focus on the domestic market instead of exports.

Lloyds said that could leave companies more exposed to the ups and downs of Britain’s economy.

The survey was conducted between May 23 and June 19 and around 90 percent of the firms which took part had annual turnover of less than 750 million pounds.

A separate survey published on Thursday showed barely one in 10 British companies has started to put Brexit contingency plans into effect because many firms remained unclear about what leaving the EU would mean.