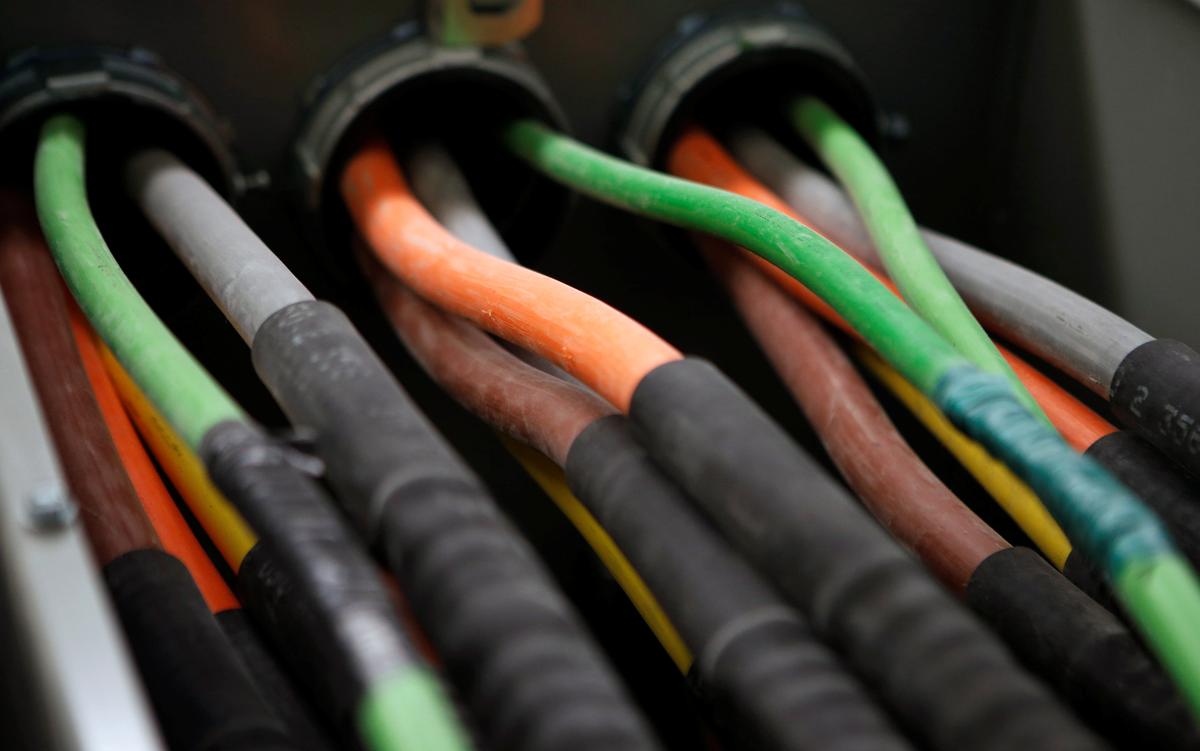 WASHINGTON (Reuters) – The U.S. Federal Communications Commission vote on Thursday to roll back net neutrality rules could galvanize young voters, a move Democrats hope will send millennials to the polls in greater numbers and bolster their chances in next year’s elections.

Democrats are hoping to paint the repeal of the rules by the FCC, which is now chaired by President Donald Trump appointee Ajit Pai, as evidence Republicans are uninterested in young people and consumer concerns at large.

“The American public is angry,” said FCC Commissioner Jessica Rosenworcel, a Democrat. She added that the actions of the Republican majority have “awoken a sleeping giant.”

Attitudes toward “net neutrality,” or rules that prevent internet providers from limiting customers’ access to certain websites or slowing download speeds for specific content, are largely split along party lines in Congress. The heated debate has turned into the kind of election issue that Democrats think will help them.

Studies show young people disproportionately use the internet compared with older Americans and polls have shown they feel passionately about fair and open internet access. Democrats believe the issue may resonate with younger voters who may not be politically active on other issues like taxes or foreign policy.

The scrapping of the Obama administration’s rules is likely to set up a court battle and could redraw the digital landscape, with internet service providers possibly revising how Americans view online content. The providers could use new authority to limit or slow some websites or offer “fast lanes” for certain content.

Republicans on the FCC have sought to reassure young people that their ability to access the internet will not change after the rules take effect. People who favor the move argue that after users realize that little or nothing has changed in their internet access, it will not resonate as a political issue.

Jesse Ferguson, a Democratic strategist, said polls have found young people are favoring Democrats in the most recent elections and that the net neutrality issue could be used to gather support in the 2018 midterm congressional elections.

Chairman Ajit Pai speaks ahead of the vote on the repeal of so called net neutrality rules at the Federal Communications Commission in Washington, U.S., December 14, 2017. REUTERS/Aaron P. Bernstein

He said while older voters tend to care about Medicare, polls are finding that younger voters are motivated by net neutrality.

”Net neutrality is the latest data point for voters that the administration is more interested in doing what big companies want them to do, than what people think is in their interest,“ Ferguson said. ”That’s a narrative that is politically toxic for Republicans.”

In November 2018, all 435 seats in the U.S. House of Representatives will be up for grabs, as will 34 seats in the Senate. Democrats hope to gain control of one or both chambers by capitalizing on the unpopularity of Trump. Republicans currently control both chambers as well as the White House.

To regain power, Democrats will need a strong showing of support among young voters, who traditionally have not shown up in large numbers for elections held in years when there is no presidential contest.

Liberal groups are using net neutrality as an issue to criticize Republican incumbents.

Representative Pramila Jayapal, a Democrat from Washington state, echoed that sentiment, telling Reuters on Thursday that net neutrality will have “huge political legs … This is something that everyone across the country understands – the importance of the internet.”

The changes could also become issues in a number of House races across the country, where Democrats will need to win more than 25 seats to control the chamber. Democratic Minority Leader Nancy Pelosi also publicly opposed the rule changes, a sign that she wanted to be sure to stake a Democratic position on the issue.