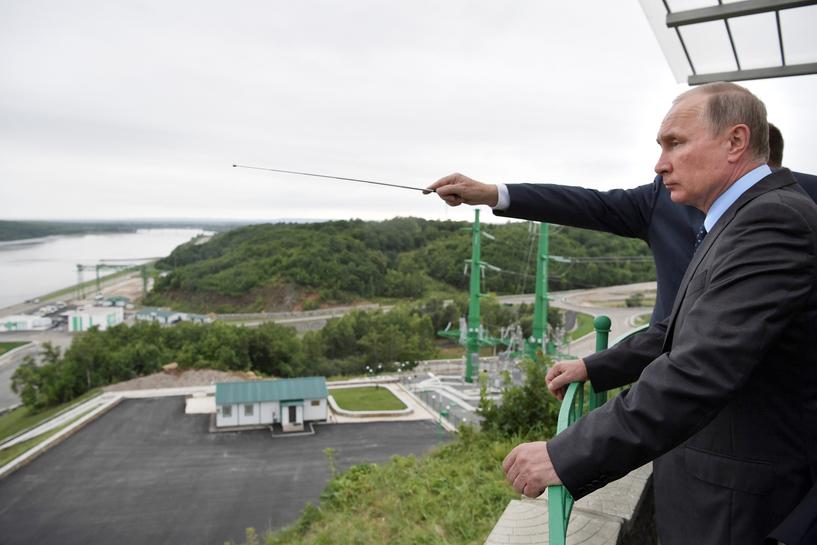 JERUSALEM (Reuters) – Israeli Prime Minister Benjamin Netanyahu will tell Russian President Vladimir Putin on Wednesday that he is concerned Iran and its Shiite allies are expanding their presence in Syria as Moscow works to tamp down the Syrian civil war, Israeli officials said.

Russia has been the main broker of de-escalation zones set up in Syria in recent weeks. Israel worries those zones will allow Damascus’s Iranian and Lebanese Hezbollah reinforcements to deploy in greater strength along its northern front.

Another sponsor of the zones is the United States, which shares Moscow’s focus on defeating Islamic State insurgents. Israel argues that Iran is the greater common threat.

Netanyahu and Putin will meet in Russia’s Black Sea resort of Sochi for their sixth series of talks since September 2015. Netanyahu is due back in Israel later in the day for talks with White House peace envoys Jared Kushner, Jason Greenblatt and Dina Powell.

“I will discuss with (Putin) Iran’s accelerated effort to entrench militarily in Syria,” Netanyahu said in a statement on Tuesday. “This creates a problem not just for Israel, but for all the of countries of the Middle East and the whole world.”

A Kremlin statement said Putin and Netanyahu would “exchange opinions on bilateral relations and the situation in the Middle East, primarily Syria, on fighting international terrorism, a Palestinian-Israeli settlement and other global and regional issues.”

Russia intervened in Syria on behalf of Syrian President Bashar al-Assad in 2015, its forces fighting what it deems Sunni Islamist “terrorists” in partnership with Iran and Hezbollah, Israel’s arch-foes. Moscow argues its big-power clout deters Iran or Hezbollah from opening a new front with Israel.

“We take the Israeli interests in Syria into account,” Alexander Petrovich Shein, Russia’s ambassador to Israel, told its Channel One television on Tuesday. “Were it up to Russia, the foreign forces would not stay.”

Netanyahu has publicly alleged, without providing details, that Iran plans to set up air and naval bases in Syria and his government has issued veiled threats to take pre-emptive action.

“We will find the common diplomatic and political interest with the United States, and later on with Russia, in order to combine our efforts and effect Iran’s return to its place,” Yoav Gallant, a member of Netanyahu’s security cabinet, told Israel’s Channel Two television.

“We should also prepare the IDF (Israel Defence Forces) so it … has relevant plans (for Syria), should that be required.”

In comments published this week, the chief of Israel’s air force said Israel had struck suspected Hezbollah arms shipments in Syria around 100 times during the Syrian civil war, apparently without Russian interference and rarely drawing retaliation.