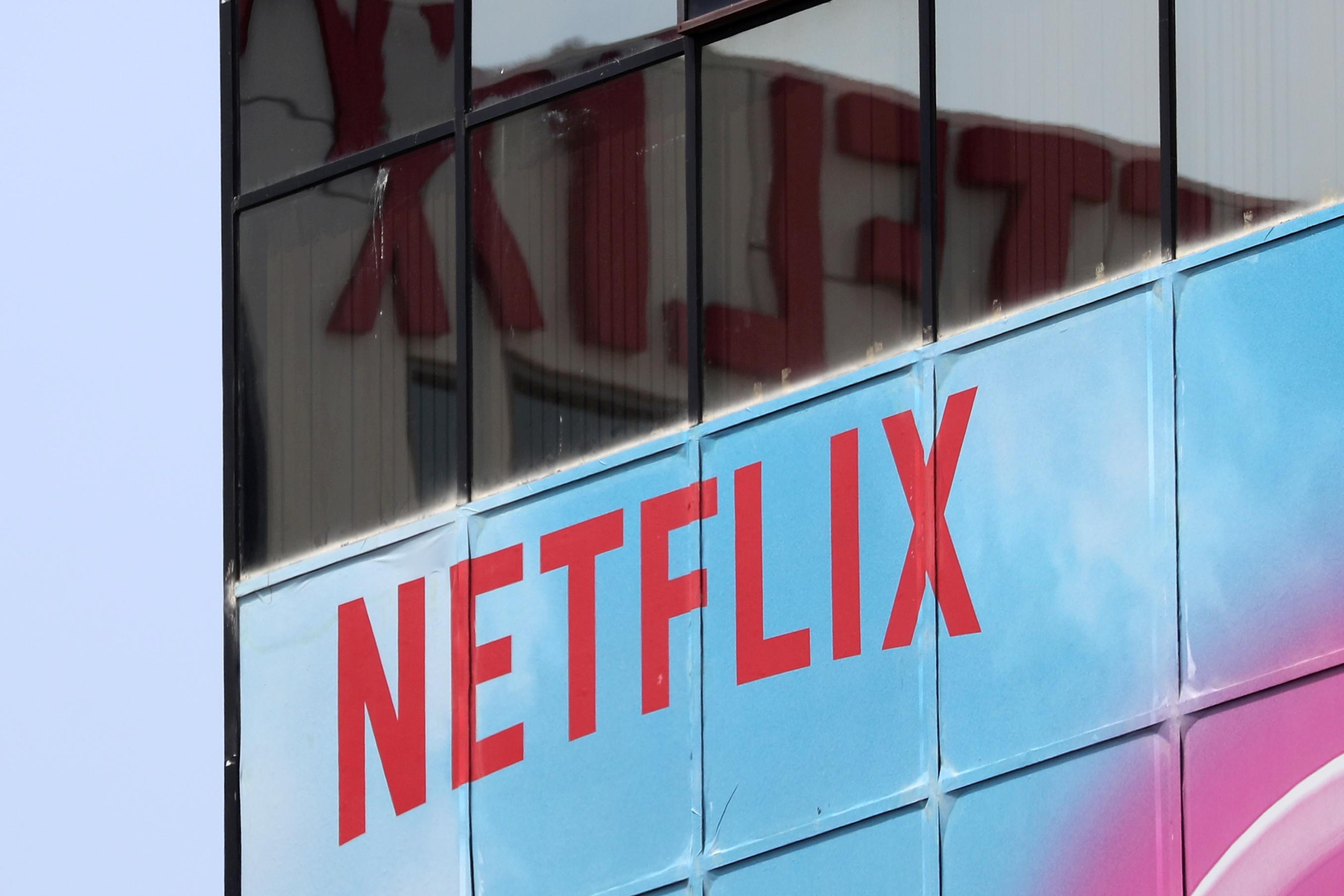 (Reuters) – Netflix Inc (NFLX.O) announced on Monday it will tap debt markets for a second time this year, aiming to raise another $2 billion as the streaming video pioneer invests heavily in production of original shows and content acquisition to fend off intensifying competition.

The move, which the company said was aimed at funding a broad spread of activities including paying for new content, spurred falls in both the prices of its bonds and its shares as investors worried about the growing costs of its huge planned investments in years to come.

Netflix Chief Executive Reed Hastings has been explicit about the Los Gatos, California-based company’s plan to fund content acquisition by raising debt. “We’ll continue to finance our capital needs in the high-yield market,” Hastings wrote in his second-quarter shareholder letter.

The move was very well telegraphed by Netflix, said John McClain, portfolio manager at Diamond Hill Capital, which is long in the debt, adding the debt raise “makes sense to us.”

Netflix has said it plans to spend $8 billion on content this year. The company had already spent $6.9 billion on TV shows and movies by the end of its third quarter, suggesting that if they continue apace, their 2018 spending is likely to be closer to $9 billion.

Netflix in April sold $1.6 billion in debt, after raising $1.9 billion in November 2017, bringing their total debt to $8.4 billion, the majority of which has been raised in the past three years. Its long-term debt as a percentage of total capital has roughly doubled to 65 percent since the end of 2014.

Bumper quarterly results last week, driven by gains in international subscribers, again eased concerns that the leader in global streaming is running out of space to expand in developed markets where it can target a mass audience at profitable prices.

But while Netflix still has huge potential in emerging markets like India, some brokerages have begun to draw attention to the overall high cost it is paying as an enterprise to gain more users.

“This is further proof of Netflix’s need for capital to fund short-term operations and content capex,” Richard Miller, founder and managing partner at Gullane Capital, which is short the equity.

“It shows they are further than ever from being free cash flow positive,” he said.

Prices on Netflix’s existing debt dropped across the board on Monday, with the biggest drops in a bond coming due in 2026 64110LAN6=, down by about 3 cents to 91.5 cents on the dollar.

Bearish bets against Netflix’s existing $8.4 billion of junk-rated bonds have more than tripled this year to an all-time high of $347 million, Reuters reported last week.

Some 27 of the 43 brokerage analysts that cover Netflix continue to back the stock with “buy” ratings, compared to just three with “sell” ratings, although its shares have slipped back since last week’s results.

That shows most have now given it the benefit of the doubt on a shortfall in subscriber numbers in the second quarter, and the company has also cut its projection for negative cash flow to closer to $3 billion from a previously projected minus $4 billion.

Moody’s Investors Service has assigned a rating of Ba3 to the new notes, three notches into junk territory, which is the same rating the agency has given the company as a whole.

Standard & Poor’s rated the proposed debt issue at ‘BB-‘ and ‘3’ recovery rating. The recovery rating indicates a meaningful recovery of about 65 percent of principal in the event of a payment default.

It said the rating reflected the company’s improving underlying profit margins over the last 12 months, driven in part by price increases and subscriber growth.

“These factors demonstrate the strength of the company’s business model and its ability to expand globally, increase margins and manage its increasing debt burden,” S&P said.

The new debt will be in the form of senior notes denominated in dollars and euros – securities which the company must repay before any unsecured debt in the event of a bankruptcy.

The company is now trading at nearly 115 times forward earnings, making it the second costliest of the FAANG group of major tech bets after Amazon.com’s (AMZN.O) 160 times, according to Refinitiv data.