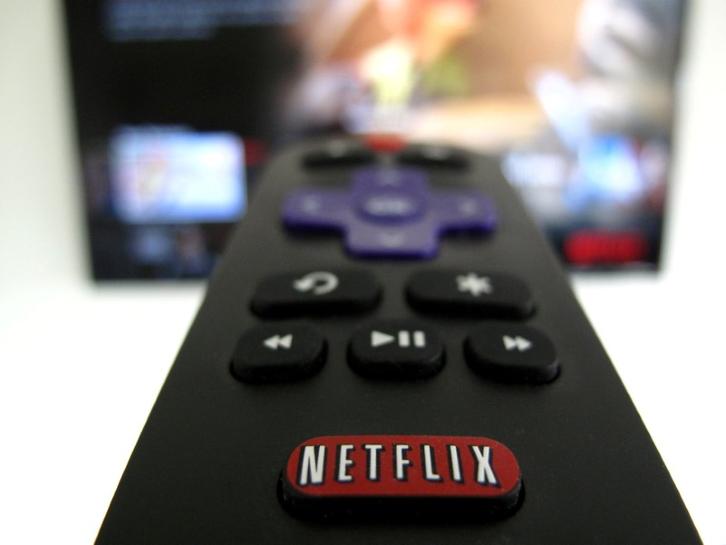 Shares of the company that pioneered streaming television jumped to $179.16 in after-hours trading, beating their all-time intraday high of $166.87 on June 8.

Netflix expects foreign growth to lead to its first full-year profit for overseas markets in 2017, the company said in a letter to shareholders.

At the end of June, Netflix for the first time recorded more subscribers abroad than in the United States – 52.03 million vs. 51.92 million.

The company said a strong slate of content, such as “13 Reasons Why” and the latest season of hit political drama “House of Cards,” helped attract new customers in the second quarter, which is typically its slowest season of the year.

In the United States, it signed up 1.07 million subscribers, beating analysts’ average estimate of 631,000.

Netflix is expecting international subscriber additions of 3.65 million for the current quarter, compared with analysts’ average estimate of 3.2 million.

The guidance assumes much of this momentum will continue, the letter said, though it added that Netflix’s forecasts had been too optimistic at times.

Netflix is spending $6 billion a year on content to win new subscribers in a quest to become the dominant movie and TV streaming service around the world even as it faces a slowdown in U.S. customer growth. It is customizing content for different countries and adding shows in various languages.

The Los Gatos, California-based company said it expected to report negative free cash flow “for many years” as it invests in content to add new subscribers.

Netflix said revenue rose 32.3 percent to $2.79 billion in the quarter.

Reporting by Aishwarya Venugopal in Bengaluru; Editing by Anil D’Silva and Richard Chang