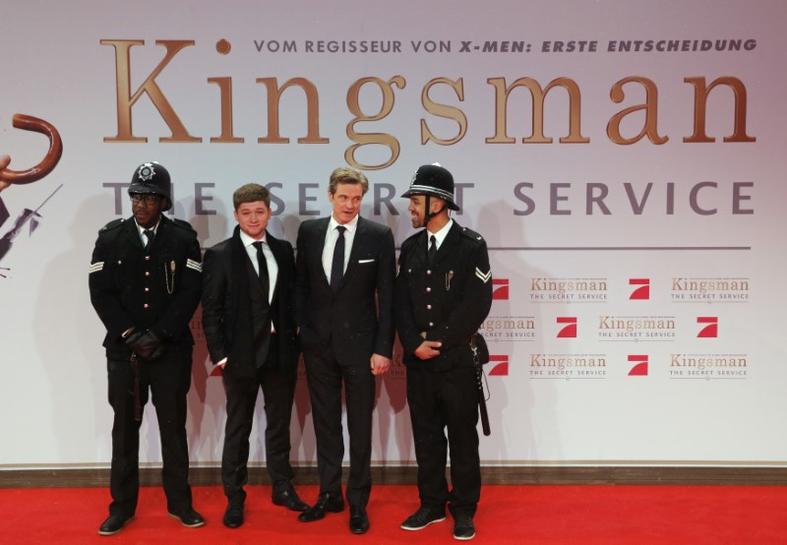 (Reuters) – U.S. video streaming company Netflix Inc (NFLX.O) said on Monday it bought comic book publisher Millarworld, home to titles such as “Kick-Ass” and “Kingsman,” in its first ever acquisition.

Millarworld, run by Scottish writer Mark Millar with his wife Lucy, will give Netflix a host of character franchises with which to develop films, TV series and children’s shows.

Millarworld has developed three of its franchises — “Wanted,” “Kick-Ass” and “Kingsman” — into films that have garnered nearly $1 billion in the global box office.

The deal comes as Netflix spends billions of dollars on content to win new subscribers in a quest to become the world’s top movie and TV streaming service.

The company did not disclose the terms of the acquisition.

“Mark is as close as you can get to a modern-day Stan Lee,” Netflix Chief Content Officer Ted Sarandos said in a statement, referring to the 94-year-old creator of comic book franchises and box-office behemoths such as “Spider-Man,” “Avengers” and “X-Men.”

Millarworld will continue to create and publish new stories and franchises under the Netflix label, Los Gatos, California-based Netflix said.

Commentary: Getting kids ready for primary school has to start even before they attend pre-school
Top US envoy: Terror threat has ‘moved’ from Afghanistan
North Koreans mark anniversary of founder’s birth
US imposes new Myanmar sanctions on 2 state-owned businesses
Commentary: Grappling with the sadness and outrage triggered by school mergers