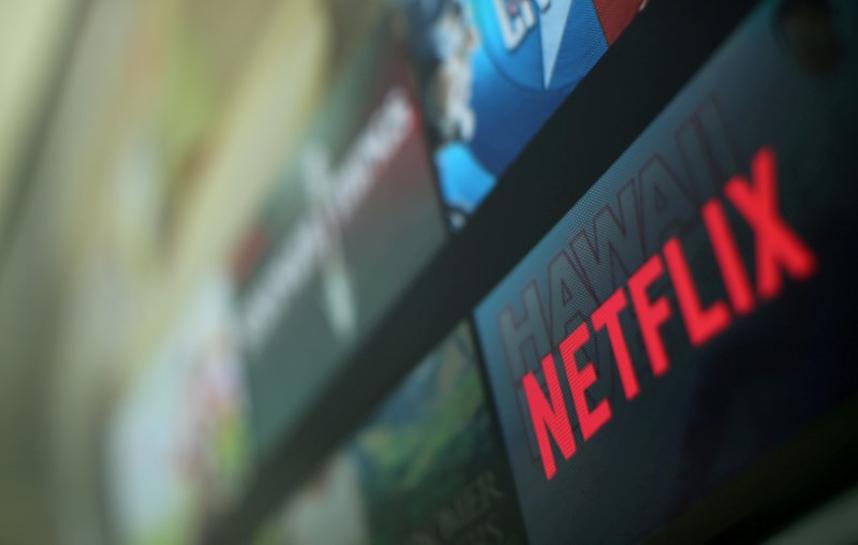 LOS ANGELES (Reuters) – Netflix Inc (NFLX.O) is in “active discussions” with Walt Disney Co (DIS.N) about keeping Marvel and “Star Wars” films after 2019, when new Disney and Pixar movies will stop appearing on the streaming service, a senior executive said late on Thursday.

Disney announced on Tuesday that it was pulling new Disney and Pixar films from Netflix, starting with new releases in 2019. It will start putting the movies on a new Disney-branded online service that year.

Disney Chief Executive Officer Bob Iger told analysts the company had not yet decided where it would distribute superhero films from Marvel Studios and movies from “Star Wars” producer Lucasfilm, which the company owns, at that time.

Shares of Netflix were up 1.3 percent at $171.41 in afternoon trading after falling 5 percent in the two days following Disney’s announcement.

A Disney spokesman did not immediately respond to a request for comment. Iger said on Tuesday that the Marvel and Lucasfilm movies could go to Netflix or another streaming service after 2019, or Disney might retain the rights for itself.

Sarandos said he expected Disney’s service to be “complementary” to Netflix, which carries other family-friendly programing such as animated movies from “Despicable Me” creator Illumination Entertainment and “Shrek” producer Dreamworks Animation.

Disney’s plan to stream its content directly to consumers is “a natural evolution” for traditional media companies that Netflix expected, Sarandos said in an interview at an event to celebrate Emmy nominations for his company’s drama, “The Crown.”

“That’s why we got into the originals business five years ago, anticipating it may be not as easy a conversation with studios and networks” to license their content, he added.

Disney’s break from Netflix applies only to its film deal in the United States, where the streaming service runs new Disney movies shortly after they leave theaters.

Workers’ Party takes over management of Sengkang GRC
MOE will continue working with schools to ‘tighten processes where needed’: Sun Xueling on NUS dismissal of professor
Hong Kong to further relax COVID-19 restrictions on bars and restaurants, reopen beaches
US judge delays extradition of Carlos Ghosn’s accused escape plotters to Japan
Japan is ‘past the time for face-saving gestures’ as it embarks on ambitious climate change agenda: Experts