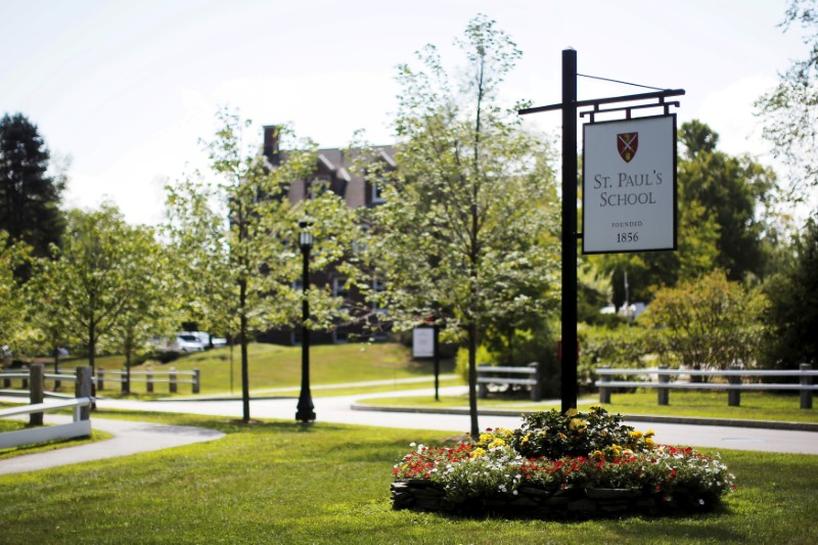 BOSTON (Reuters) – New Hampshire has opened a criminal probe into the elite St. Paul’s School, following a May report that 13 former members of its staff had engaged in sexual misconduct with students in incidents dating back decades.

Officials at the coeducational boarding school in Concord, New Hampshire, had apologized after the release of that report, which was commissioned after a 2015 trial shone a harsh light on the school’s culture.

Among the allegations that surfaced was the practice of the St. Paul’s “senior salute,” in which graduating students sought out underclassmen for sex. The school, which was all-male until 1971, has repeatedly denied that this practice was a part of its culture.

The probe will initially focus on whether the 161-year-old school violated state laws by allowing the endangerment of a child or obstructing government operations, state Attorney General Gordon MacDonald said in a statement late on Thursday.

“Protection of children is a paramount priority for law enforcement,” MacDonald said. “I am confident that an institution such as St. Paul’s School will be fully cooperative with this investigation.”

School Rector Michael Hirschfeld vowed in a statement to “fully cooperate” with the investigation.

“We have been in close contact with local law enforcement regarding recent events of concern,” Hirschfeld said.

The May report, which the school commissioned, accused 13 former staff members of sex abuse that occurred from the 1940s through the 1980s. It was based on interviews with alleged victims and witnesses, whose statements St. Paul’s said substantiated the claims.

“I am encouraged by the attorney general’s actions to investigate the alleged abuse,” Sununu said in a statement on Friday. “Sexual assault will not be tolerated in New Hampshire.”

St. Paul’s is not the only boarding school grappling with past sexual abuse of students. Choate Rosemary Hall in Connecticut said earlier this year that 12 of its former teachers had abused students, and St. George’s School in Rhode Island last year disclosed similar abuse in the 1970s and ’80s.

The former St. Paul’s chaplain whose arrest led to the May report went on to work at St. George’s. He pleaded guilty in Boston to charges of sex abuse.

In 2015, former St. Paul’s student Owen Labrie was sentenced to a year in jail for luring an underage female classmate into a sexual encounter.