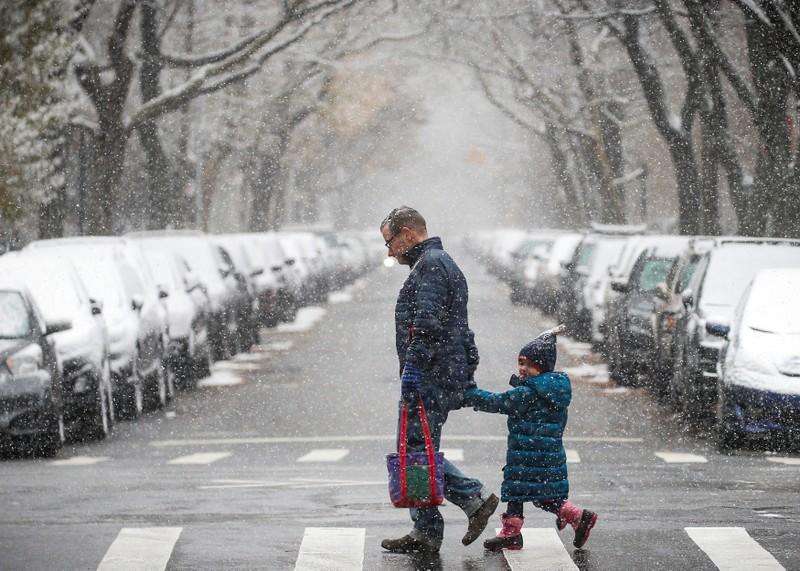 Farmers in Kansas grow hard red winter (HRW) wheat, the largest U.S. wheat class that typically is milled into flour for bread. The impact of any crop loss could be magnified because supplies of high-protein HRW wheat already are scarce due to low protein levels in the last two harvests.

Also, the U.S. Department of Agriculture in January is expected to show American farmers planted even less winter wheat than a year ago, when acreage fell to the lowest since 1909.

“I think the eastern three-quarters of Kansas is at risk for some winterkill,” said David Streit, a meteorologist with the Commodity Weather Group.

Winter wheat is most resistant to winterkill in December and January. However, temperatures that drop below about minus 5 degrees Fahrenheit (minus 21 Celsius) for two hours or more can cause freeze damage.

Readings on Monday could fall to minus 8 F in northern Kansas, said Don Keeney of MDA Weather Services.

“That is definitely going to cause some issues there, especially as dry as they were this fall,” Keeney said.

Dry soil cools more quickly than moist soil, and about a third of Kansas is in moderate drought, according to the latest weekly U.S. Drought Monitor report prepared by a consortium of climatologists. The entire state is abnormally dry, the report said.

Much of Kansas also lacks snow cover, which can act as a protective blanket for dormant crops.

In Oklahoma, another major producer, temperatures on Monday are forecast to dip to zero F, posing a minor risk. However, if readings dip much lower, “the threat will increase substantially,” Keeney said.

Frigid temperatures will grip the Midwest as well, although snow cover should protect most of the region’s soft red winter wheat, used in cookies and snack foods.

The cold is likely to hasten the build-up of ice on the Illinois River, slowing barge traffic and impeding shipments of Midwest corn and soybeans to Gulf Coast export terminals.

“We are starting to see some ice form there. I would expect ice over the next five days to really increase substantially,” Keeney said.

Locks need to be de-iced in order for vessels to pass through. “We don’t have any locks that are closed down … but there are impacts affecting the locks,” said Samantha Heilig, public affairs specialist at the U.S. Army Corps of Engineers.

With portions of both the Illinois and Mississippi rivers frozen, there was less water flowing downstream. On the Mississippi River at St. Louis, water levels next week were expected to reach the lowest point in about four years, according to the National Weather Service.