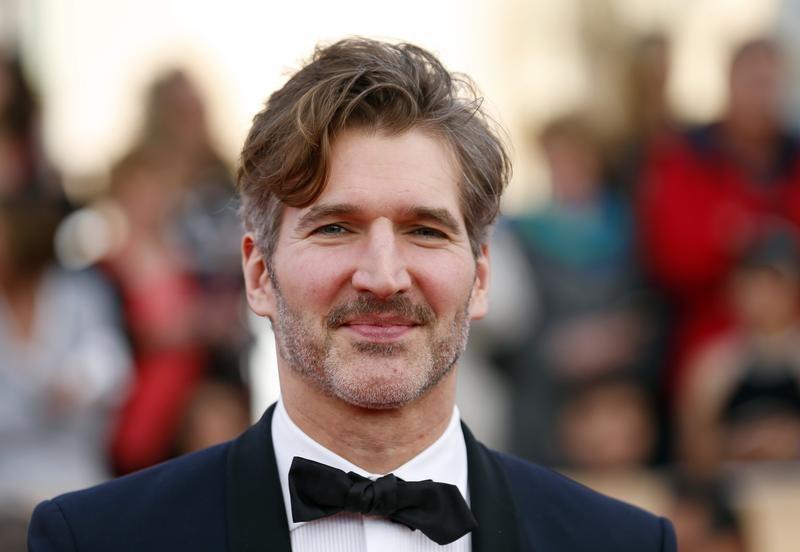 LOS ANGELES (Reuters) – Disney on Tuesday announced another new series of “Star Wars” movies, this time from the creators of the hit HBO television series “Game of Thrones.”

The Walt Disney Co (DIS.N) said in a statement that David Benioff and D.B. Weiss would write and produce the new series, which will be separate from both the episodic Skywalker saga and the recently announced trilogy being developed by director Rian Johnson.

No release dates or plot details were given.

Kathleen Kennedy, president of Lucasfilm, said in a statement that Benioff and Weiss’s “command of complex characters, depth of story and richness of mythology will break new ground and boldly push ‘Star Wars’ in ways I find incredibly exciting.”

Reporting by Lisa Richwine and Jill SerjeantEditing by Jonathan Oatis