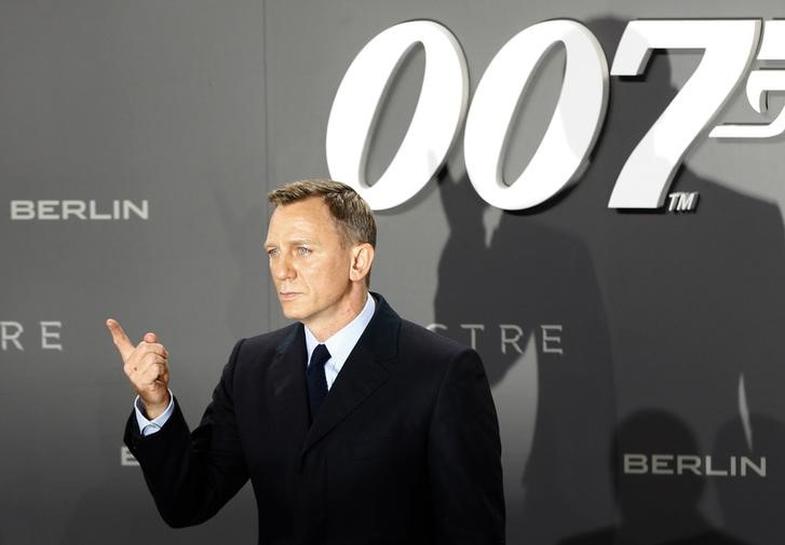 LOS ANGELES (Reuters) – James Bond is returning to movie theaters in November 2019, producers said on Monday, but they did not say who will play Britain’s most famous fictional spy.

Eon Productions and MGM studios said in a statement that the 25th Bond film will be released in U.S. theaters on Nov. 8, 2019, with a slightly earlier release in Britain.

They gave no title, casting or other details.

Britain’s Daniel Craig has played Bond in the last four films, including 2012’s “Skyfall” and 2015’s “Spectre.” The 2015 film took some $880 million at the global box office, according to film tracker BoxOfficeMojo.com.

FILE PHOTO: Idris Elba poses as he arrives for the UK premiere of “100 Streets” at BFI Southbank in London, Britain November 8, 2016.Dylan Martinez

His reprisal of the role for a fifth time has been the subject of much speculation after the actor said in 2015 that he would rather slash his wrists than play Bond again.

Callum McDougall, the executive producer of the Bond film franchise, told Britain’s BBC Radio last year that Craig, 49, was “absolutely the first choice … We would love Daniel to return as Bond.”

Meanwhile, actors such as Idris Elba, Tom Hiddleston and Tom Hardy have all been named as potential candidates to step into the fast cars and sharply tailored suits of Bond, MI6’s secret agent 007.

With its futuristic gadgets, menacing super villains and larger-than-life explosions, the Bond series is the longest-running film franchise in history, with actors such as Sean Connery, Roger Moore and Pierce Brosnan inhabiting the role of the leading man.

The new film will be written by Neal Purvis and Robert Wade, who wrote the last four movies in the franchise.

‘I Didn’t Expect These Students to Behave in Such a Frenzied Way’
China reports 6 new COVID-19 cases
At least 4 dead as Myanmar police crack down on protests for the second day
New and existing buildings required to be more energy efficient under revised BCA standards
Tokyo Olympics should have fans in stands: Tokyo 2020 president